Lufthansa, Germanwings and the reality that the world can never be 100% safe 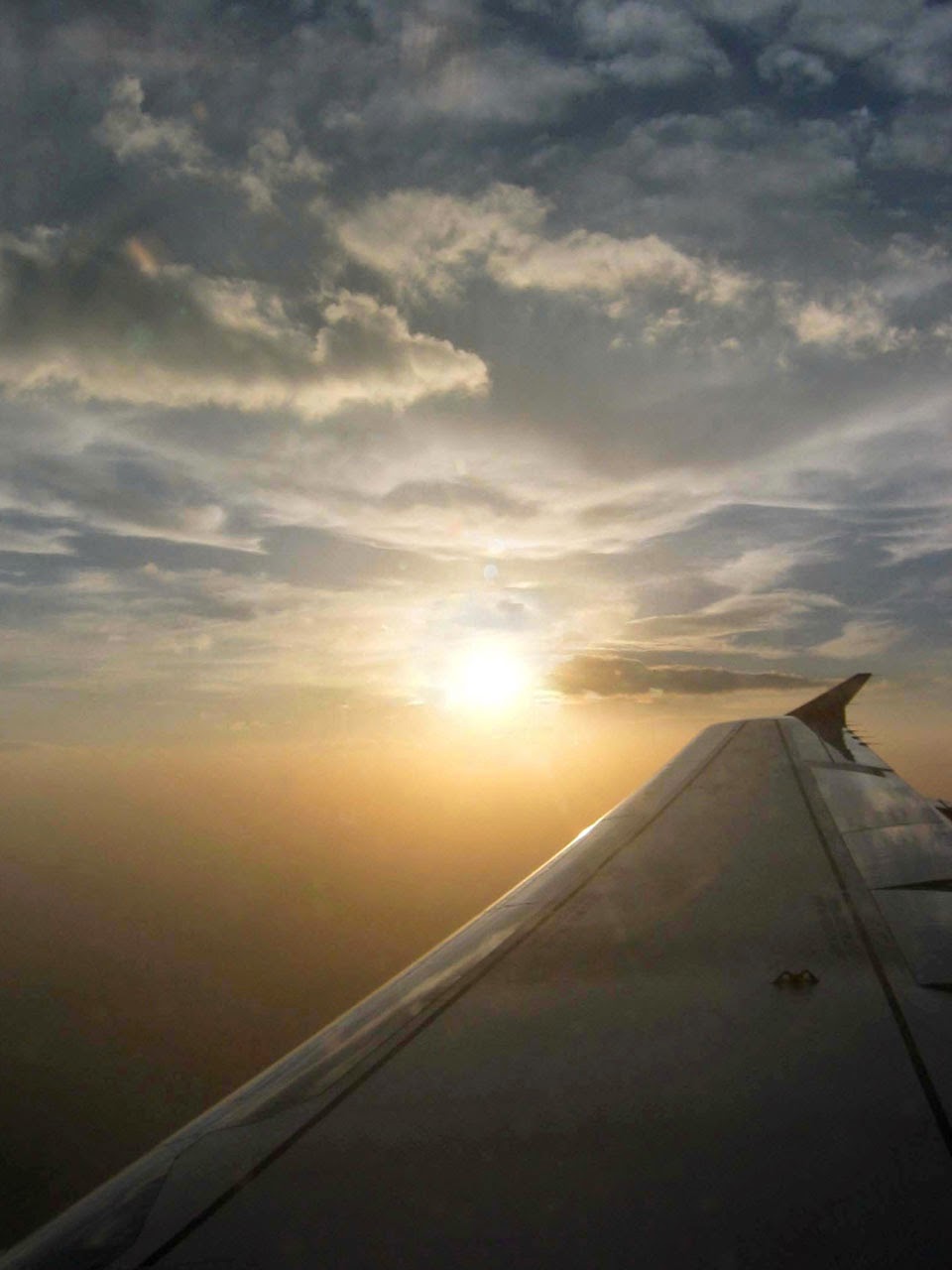 The world can never be 100% safe. This is not a thought many of us want to dwell on when we are trying to go to sleep and it is cold comfort to anyone who lost a loved one in last week's Germanwings plane crash.

But it is the truth.

Two days after the crash, I flew to Prague with Lufthansa, the parent company of Germanwings. There was no sense of panic and it felt like business as usual. Aside from a predictably moronic headline about a "madman" pilot in The Sun and attention-seeking trolling from Katie bloody Hopkins, there has been a lack of hysteria since the crash. This is a good thing. Grief-stricken family members have spoken eloquently even when they are clearly angry with Andreas Lubitz. When the cause of the crash was completely uncertain, there was no awful rush to blame terrorists or condemn an entire religion.

Of course, an investigation into the crash is important and prevention mechanisms will be put in place. Assorted airlines have already started enforcing a policy of always having two people in the cockpit. And, no doubt, Lufthansa and other airlines will look into ways to more closely monitor the mental health of their staff.

But even then, there might well be another case down the line of someone else falling through the cracks. What do we do? If a doctor - or if anyone - suspects a pilot to be suicidal, do they have a duty to inform the airline? Should the doctor who issued Lubitz that fateful sick note, the one that was found torn to shreds, have been compelled to inform the airline that such a note had been issued and to share the dates Lubitz was deemed unfit for work? Would that be a breach of doctor-patient confidentiality? Or should people who fly planes be forced to give up an aspect of their medical privacy if it means lives may be saved?

Perhaps the cockpit door - the very door whose function is to keep the killers out - needs a security code that changes with each flight? Maybe this code would only be shared with select crew members in case the decision to lock the door endangers rather than protects people? Would this have stopped the terrified passengers witnessing the horrific spectacle of Captain Patrick Sondheimer yelling at Lubitz while trying to break the door down with a crowbar? But could an overriding security code also be used for dark purposes just as Lubitz did with the safety function that locked the cockpit door in the first place?

I don't pretend I know all the answers here. I am merely thinking out aloud. I first seriously thought about the notion of the world never being 100% safe when I visited the Volvo crash test facility in Sweden in 2010. Interestingly, they had an exhibit based around this idea - that we can do things to improve safety, and we should do things to improve safety, but a 100% safe world is not possible. I may be weird but I found that notion strangely comforting, that we should not live in fear, that we should take sensible precautions, but we should not fritter significant portions of our lives away worrying about things that may or may not happen and things that may ultimately be beyond our control.

Indeed, our flights over the weekend with Lufthansa were uneventful apart from one cancelled connecting flight, which led to a lost luggage debacle. Nobody we spoke to seemed to know why the flight was cancelled. Maybe people were panicking and cancelling their tickets? Or maybe the flight was cancelled for one of many reasons flights are cancelled around the world every day of the year. Maybe it was just one of those things, just as our temporarily missing luggage was just one of those things.

Perhaps last week's crash was "just one of those things", as flippant and disrespectful as that may sound. But it could also the "one thing" that leads to changes that will stop this hidoeus thing ever happening again. Or will it? Will pilots with depression just get better at hiding their condition? I know a lot of people who hide their depression well.

Could Lufthansa or any company have possibly foreseen such a genuinely shocking event any more than anyone could have predicted a couple of murderous maniacs were going to fly planes into the World Trade Center in 2001? It certainly should not be the start of a new wave of stigmatising people who suffer from depression. And, just as 9/11 or the shoe bomber idiot or the woes of Malaysian Airlines should not stop us from travelling, neither should the Germanwings tragedy.

The legacy of last week's tragedy should not be a world where even more people are terrified to travel, where more will miss out on the benefits that travel brings to people everywhere, where depression is further stigmatised. A world where the love of travel outweighs the fear of flying is the one that I want to live in, even if it can never be 100% safe.


Photography by John Edwards
Posted by Georgia Lewis at 15:04