Capital punishment and the abandonment of hope 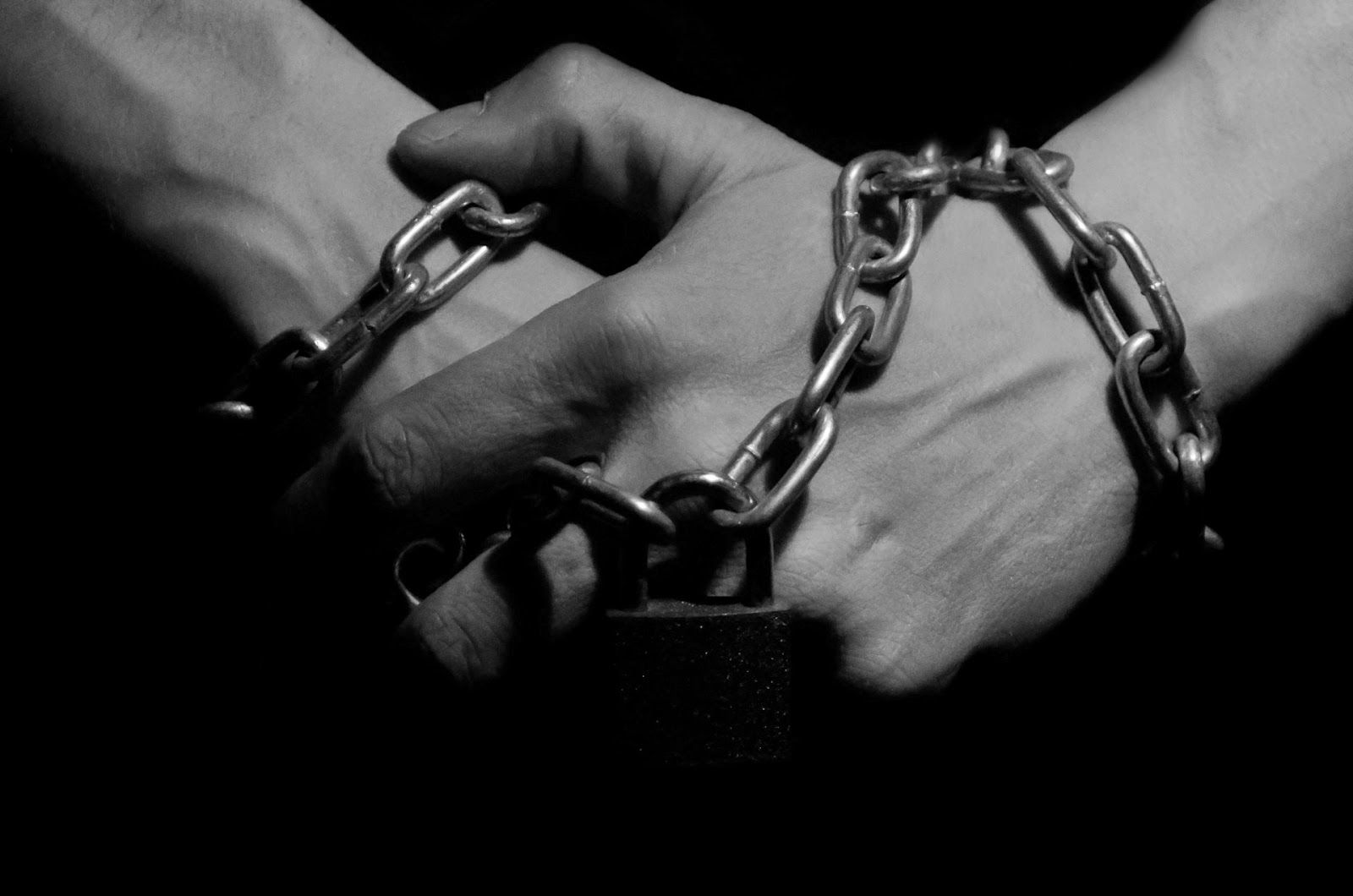 When it comes to opposition to capital punishment, I am an absolutist. There are no ifs, no buts, no exceptions, no whataboutery. I believe it is wrong and has no place in a civilised world. I doubt it will happen in my lifetime but I would love to see a world free of capital punishment. It is barbaric, it has been used in cases where there is doubt, it has been used on the mentally incapacitated, on people who were underage at the time of the crime, and it is not even a particularly effective deterrent. Any one of these reasons is enough to reject the notion of capital punishment.

Even if a member of my family was murdered, I would not call for Deuteronomy's eye-for-an-eye punishment because it would not bring them back, it would not make anything better.

On Monday this week, an Indonesian court rejected a challenge by two convicted Australian drug smugglers who are facing the firing squad. The Indonesian president has also denied clemency. Things are looking bleak for Andrew Chan and Myuran Sukumaran. The Australian Prime Minister, Tony Abbott has appealed for their lives. Perhaps if Abbott hadn't been such an appalling diplomat, his pleas may have been taken more seriously. Perhaps if the Australian Federal Police hadn't tipped off their counterparts in Indonesia and instead intercepted Scott Rush, also accused with Chan and Sukumaran, we'd never have heard of the Bali Nine. Their only sliver of hope appears to be a plan by their lawyers to take the case to a constitutional court.

Chan and Sukumaran will probably live until at least April 24 because the government has decided to delay the executions until after the Asia-Africa Conferences, which started yesterday. The Attorney-General, HM Presetyo, said: "There is no fear involved in this decision, but you wouldn't execute people during a high-profile government event with lots of visitors."

Yes, heaven forbid a country shoots people while there are guests in the house...

I completely agree that smuggling heroin is a ridiculous, destructive, dreadful thing to do. I also agree that heroin is an insidious, destructive drug. However, I also think that extreme prohibition drug laws are ineffective. The people who end up on death row in countries like Indonesia, Singapore and Malaysia are rarely the kingpins. Bali, even after the tragic terror attack of 2002, is renowned as a place to go and party hard, it is still a place where people go to take drugs. And it is still a busy transit point for the international drug market.

A CNN report found that according to local drug dealers, no more than 10% of traffickers get busted in Indonesia. Even if you know the penalty for being caught with drugs in Indonesia is death, there is still probably still a 90% chance you will be a successful mule. So that, in a nutshell, explains why people take the risk even when they are aware of the strict laws.

Or they are in a desperate, no-win situation such as the awful case of Nguyen Tuong Van, an Australian who was hanged in Singapore in 2005 at the age of 25. I was working at FHM in Sydney at the time and I will never forget the sad silence that swept across the usually noisy office when everyone's computer screen clocks clicked over to 9am and we realised his 6am Singapore time hanging had taken place.

Until the end, Nguyen maintained that he smuggled the drugs to pay off a debt owed by his twin brother, a heroin addict. But the people at the top of the pile in the drugs underworld wouldn't give a shit about this. Lives are expendable all the way down the chain, right down to the addict in the gutter.

And it is this cheap attitude to people that pervades the mentality that supports capital punishment. It is the abandonment of hope, the rejection of any chance of rehabilitation, that makes it such a bleak act.

Chan and Sukumaran are examples of how people can be rehabilitated and how getting caught should have been the best thing for them. Before being caught, they were not using their lives wisely at all and did terrible things. Sure, they could have continued smuggling drugs, and they probably would have done so, but instead, they have used their time in prison wisely, and were rehabilitated within the Indonesian prison system, and are now better people. This is how to deal with drug smugglers. Shooting them dead on a beach won't fix a damn thing.