Why I'm still a feminist 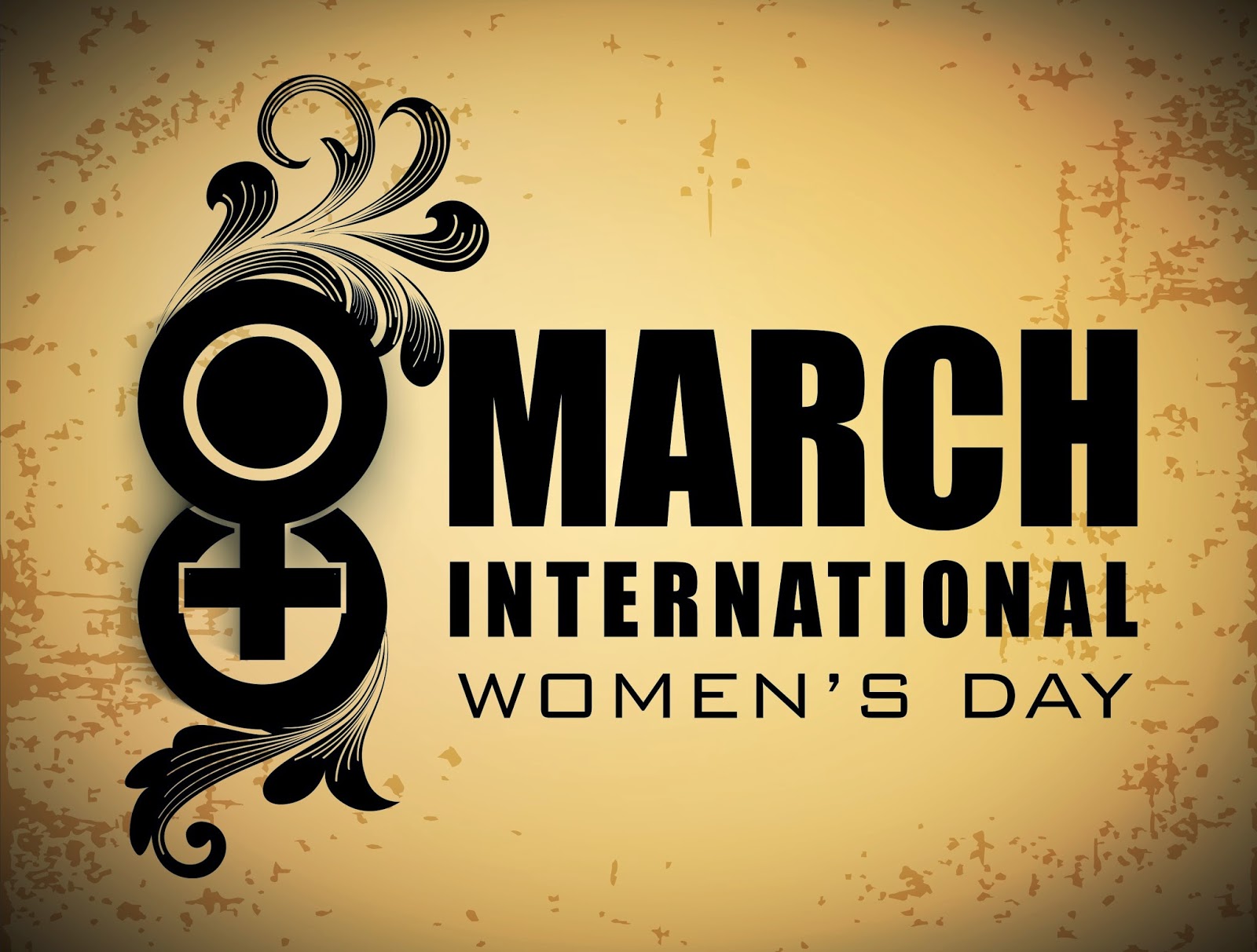 It's International Women's Day and, as such, there is always someone who uses the day to declare that feminism has failed, as if it is a homogenous movement where every single person who identifies as a feminist thinks in exactly the same way and agrees on absolutely everything. Feminism is different things to different women.

I have taken a look over blog posts I have written about women since I started writing this blog in 2012. If anything, they demonstrate why women still need to get angry about many things and why it would be much appreciated if men can join in too.

Here is a selection from 2012 alone which demonstrates that vigilance is essential for women everywhere.

Boobs have featured heavily in my blog, either by accident or design. One of my first blog posts, "Not all boobs are created equal", was about how we perceive different boobs in different contexts. The Page 3 girl argument rages on - and, even if The Sun does drop this dinosaur of a page, that still won't make everything better.

"Honour" killings still happen and I stand by my refusal to take "honour" out of inverted commas and to prefer to call them "sexist murders".

"We are Malala (except for the idiots who just don't get it)" remains one of the most viewed posts on this blog. Since then, Malala has continued to be a remarkable young woman and her work is more important than ever given the rise of Boko Haram and IS, both of which oppose the education of girls and women.

"Pregnancy! Now with an inquiry nobody's talking about!" is one I'd forgotten about, ironically enough. What the hell did happen with the cross-party inquiry into unwanted pregnancies in Britain? I'd best follow this up. Since 2012, teenage pregnancy has fallen and I believe that is largely down to improved sex education and availability of birth control - so that's good news. Whether this inquiry would ever lead to an erosion of reproductive rights in Britain remains an interesting question.

And, funnily enough, a few months later, I wrote "Britain remains proudly prochoice". This was in response to Nadine Dorries and Frank Field attempting to change abortion laws here. As far as I can tell, neither of them were involved in the unwanted pregnancies inquiry. They were just trying to impose their ideologies on the whole country and I am glad they failed.

In 2012, I blogged twice  from Amsterdam about how their approach to sex, prostitution, pregnancy and motherhood helps women (although I am not so naive as to believe every single Amsterdam prostitute loves her work or is there by choice). In any case, the Netherlands does a lot of things well when it comes to women and many other countries could learn from this example.

Such as Ireland - "RIP Savita: A tragedy that was always going to be political" reflected on the horrific chain of events that led to the unnecessary death of Savita Halappanavar, denied an abortion despite being in a situation where her foetus was not going to make it to full term. Irish women are still fighting for better access to abortion and I stand with them all the way.

Funnily enough, I also reflected on International Men's Day and got at least one predictable comment at the end. Like International Women's Day, it is often misunderstood and attracts trolls. Quelle surprise!

In November 2012, I wrote about the possibility of women becoming bishops in the Church of England. And this has now happened. Progress indeed!

December 2012 saw much madness erupt around the first pregnancy of the Duchess of Cambridge. As an avowed republican, I resent paying for her or her offspring but as a human being, I believe she deserves privacy. I also believe that every woman should have the same level of care if they are suffering from acute morning sickness. The tragic outcome of a prank call on the hospital where the duchess was being treated still has an impact today - indeed, the Australian radio station involved in the prank call which, in all likelihood, is linked to the nurse who answered the phone committing suicide may lose its broadcasting licence. And I may be imagining things, but the media seems to be more respectful towards the duchess during her second pregnancy - apart from a gross promo from The Mirror last week promising pictures of Kate "in full bloom". Ugh.

I also managed to outrage herbal tea fans when I called out a PR company for using the Duchess of Cambridge's morning sickness to sell ginger tea - it would not do a damn thing to cure women suffering from the kind of pregnancy ailment that killed Charlotte Bronte.

And 2012's blogging came to a tragic close with a post on the disgusting gang-rape and murder of a young Indian woman. Victim-blaming rages on globally and India is not even close to dealing with this problem properly, as India's Daughter, the BBC documentary demonstrates with a sickening rapist interview.