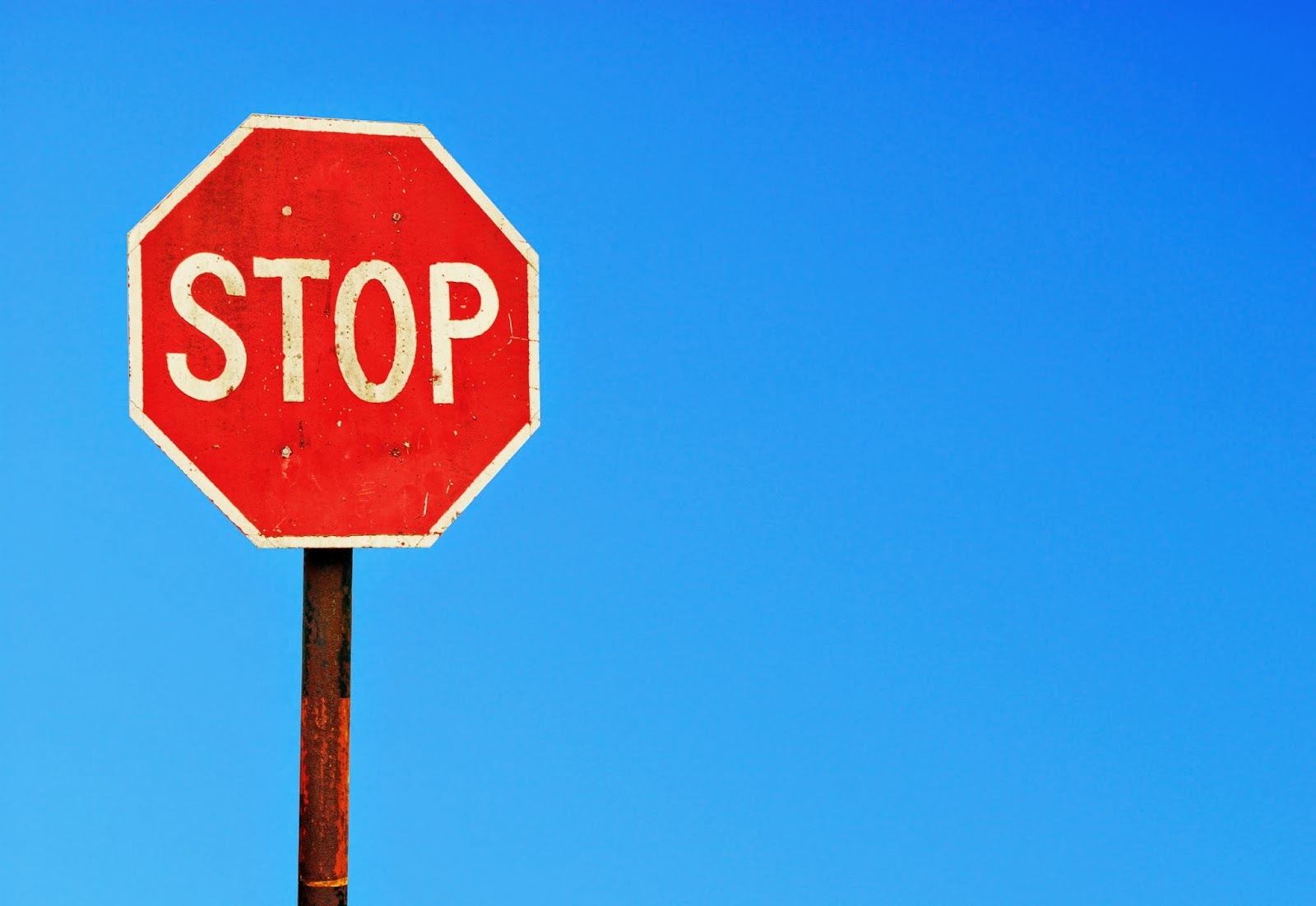 First, a disclaimer. Top Gear has been one of my favourite TV shows for years. I genuinely enjoy the car chatter as much as I enjoy the films where the cast travel the world frequently behaving like bellends.  A friend of mine, who is sadly no longer with us, was not being awful when he called me "Jeremy Clarkson with boobs" when I worked as a motoring journalist in the Middle East (although I suspect Jezza is more buxom than I am...).

But while Clarkson has survived multiple scandals, the "fracas" may be the end of the road. Sort of. Initially, my prediction was that Clarkson would survive this latest incident and the producer would be moved to another BBC programme, possibly for a pay rise. But as more unseemly details emerge and as Clarkson himself telegraphs that the end is nigh in his column in The Sun, it looks apparent that Sunday nights in Britain may no longer be enhanced/blighted (cross out whichever word you feel does not apply) by the highly successful motoring programme.

Hell, there could be breaking news on this wretched story while I am sitting here blogging away...

It could be that Clarkson will jump before he is pushed. What that will mean for his co-hosts, Richard Hammond and James May, as well as the many people who are employed in multiple countries in the lucrative industry that Top Gear has generated, remains to be seen. Whether these people have been considered by the 900,000+ people who signed Guido Fawkes' lame #BringBackClarkson petition is dubious.

After all, the sparsely worded petition merely says:


We the undersigned petition the BBC to reinstate Jeremy Clarkson.
Freedom to fracas.
#BringBackClarkson
There is no mention there, or in the comments from the petition's signatories, of the people who will be truly affected by this whole shitstorm. And here's the thing - no matter how this pans out, Clarkson will be fine. Do not worry about poor little Jezza. Jezza is not worried about poor little Jezza. He is a multi-millionaire with rich and powerful friends. He will get other offers, his kids won't go without shoes.
A BBC without Top Gear will be one that suffers a serious drop in revenue. A BBC without Top Gear may not be able to make quite so many lesser-watched but more worthwhile documentaries. A BBC without Top Gear will have to find alternative sources of revenue.
Or perhaps a Top Gear without Clarkson will prevail. Who knows? But if the allegations of physical violence against a colleague, and of using an expletive-laden racial slur against a colleague, turn out to be true, it will be very hard for the BBC to keep him on. If I was punched by a colleague or a colleague called me a "fucking Australian bitch", for example, I wouldn't be happy about continuing to work with that person. Why should anyone put up with that sort of behaviour in any workplace?
Is that the sort of "freedom to fracas" that Guido Fawkes thinks is appropriate for Britain's workplaces?
If you don't like Top Gear, you have always had the freedom to not watch it. Easy. But if it turns out that Clarkson lost all self-control by physically and verbally abusing a colleague, his position will become untenable. And if Top Gear ends and fans are disappointed and people lose their jobs as a result, there will ultimately only be one person to blame.