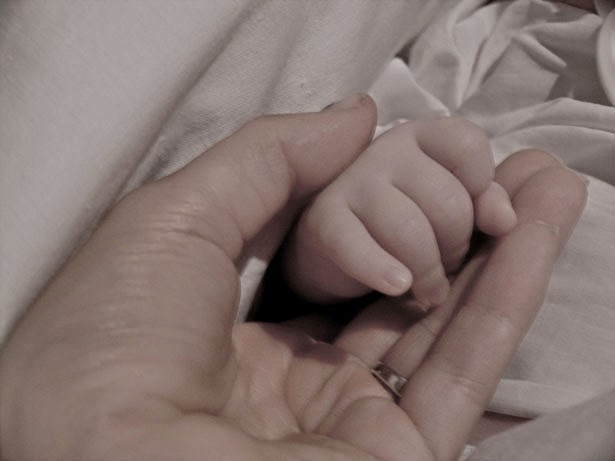 ZOMG! END OF DAYS! THREE-PARENT BABIES ARE NOW A THING!

To be more measured and less hysterical, the House of Commons and the House of Lords in Britain have passed amendments to legislation that will pave the way for fertility clinics to use a process during IVF called mitochondrial donation. Babies conceived this way would have biological material from three different people: a mother, a father and a female donor. The baby would have 99.8% of its genetic material from the mother and father and the remaining 0.2% would come from the donor. The donor would be anonymous and have no parental rights concerning the child.

Of course there are the inevitable howls about "designer babies", about how the inevitable outcome is vain parents greedily creating some sort of dystopian but very attractive master race. The reality is that the rules will apply to a very narrow range of genetic conditions. With careful regulation, this will help eliminate mitochondrial diseases that make people's lives horrific, as well as saving on healthcare costs. This is a good thing.

The 50 concern troll MEPs who wrote a letter calling on the European Commission to look into Britain's supposed "lack of compliance" can, with respect, bugger off. Likewise, the group of Italian MPs who urged the House of Lords to vote down the proposals can also take a long walk off a short pier.

What is particularly vile is the 50 MEPs claiming this amendment will "violate the fundamental standards of human dignity and integrity of the person." I urge these people to tell muscular dystrophy patients that their lifelong pain and drastically shortened life expectancy is essential to their human dignity. Perhaps sufferers of Leber hereditary optic neuropathy simply need to embrace the loss of eyesight from a young age for the good of their personal integrity. Maybe Leigh syndrome patients could learn to enjoy the dignity of respiratory failure and seizures.

Newcastle University's Wellcome Trust Centre for Mitochondrial Research has been instrumental in making this amazing medical breakthrough a reality. The research team, led by Professor Mary Herbert and Profesor Doug Turnbull, should be a source of immense pride for the north-east of England and for Britain as a whole.

Photography by Anna Langova
Posted by Georgia Lewis at 10:21