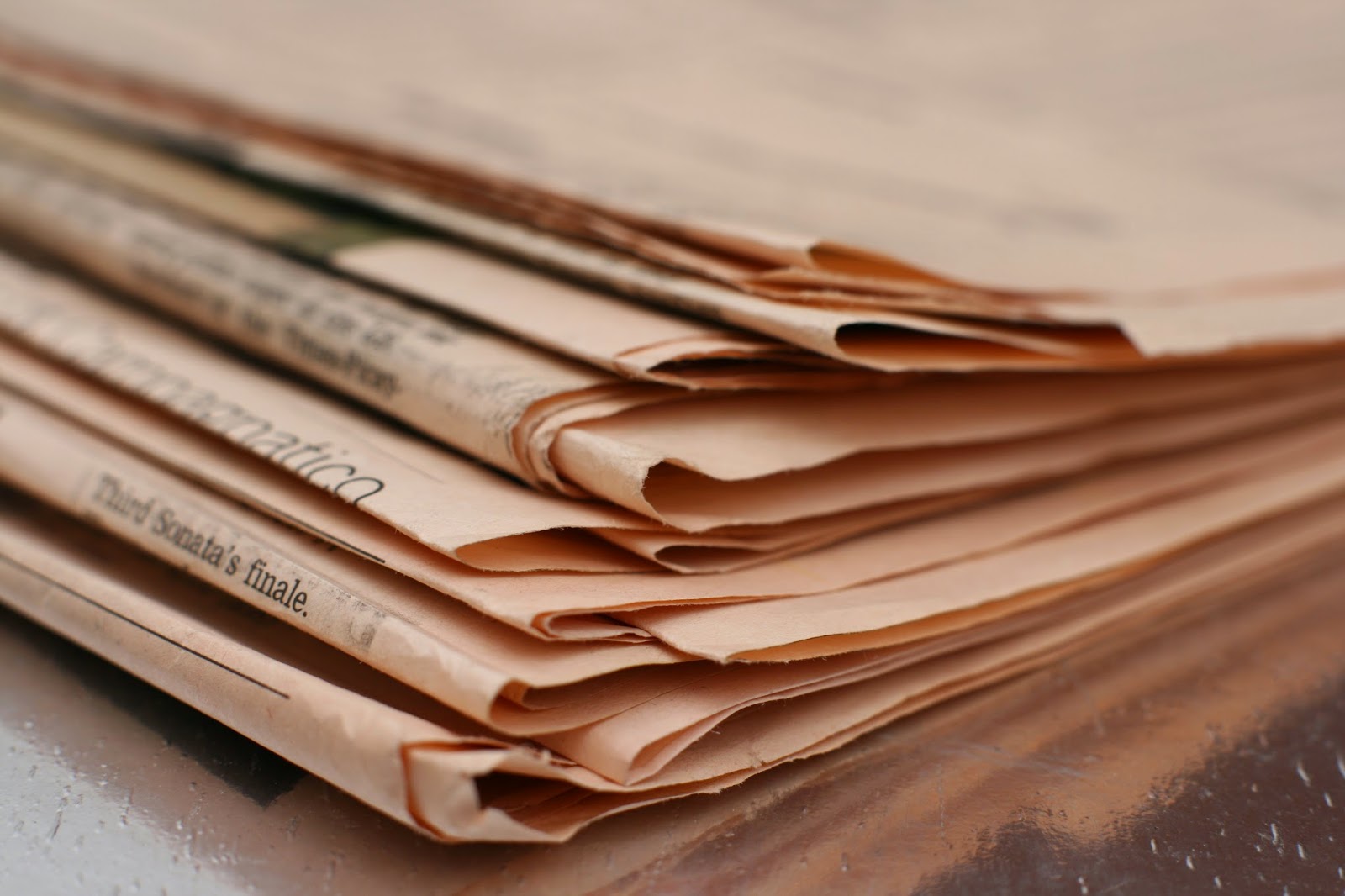 "Colleen McCullough, Australia's bestselling author, was a charmer. Plain of feature and certainly overweight, she was, nevertheless, a woman of wit and warmth."

The daft obituary then went on to quote her from an interview in which she said: "I've never been into clothes or figure and the interesting thing is I never had any trouble attracting men."

This was for a woman who not only wrote multiple books, including The Thorn Birds which sold more than 30 million copies worldwide, but was also an accomplished neuroscientist.

I'd give a slow hand clap to the writer of this obituary that appeared in The Australian this week but apparently he died six years ago. Right. So once an obituary is written and kept on file at a newspaper, it is simply impossible for it to be edited in any way, shape or form? Rather than existing as an electronic file, an obituary is carved into a stone tablet and cannot be updated, am I correct? A dead obituary writer's words must be respected at all costs even if he has written a load of tripe?

There was a lame attempt to make amends yesterday with a respectful piece in the Murdoch-owned paper from the former premier of the state of New South Wales, Bob Carr, but the #MyOzObit hashtag on Twitter had already made a mockery of the stupid original obituary.

And that is the best way to respond to such sexist bullfuckery - with mockery and humour.  My own #MyOzObit might be something like "She was only 5'1" and had a flat nose, but Georgia still managed to marry an actual man, albeit at the age of 34." or "Georgia was allowed to compile fashion pages for women's magazines between 1999 and 2004 despite her inability to walk in high heels."

I wouldn't call for a ban on The Australian because I am not a "ban-all-the-things!" feminist. If anything, it's good to know exactly how this newspaper views accomplished women, that it will still reduce them to their weight, appearance and ability to attract men, even in death. Let's have that idiocy right out there where we can see it so we know what we're dealing with and we know to set the time machine back to 1950.

But I will use my freedom of speech to call out the double standard.

If you don't think there is anything sexist about the obituary, just imagine for a moment if The Australian treated male writers the same way. Perhaps The Australian's new obituary writer is currently beavering away on the following pieces:

"Despite going quite bald and sporting some unfortunate facial hair over the years, Salman Rushdie punched above his weight when he married Padma Lakshi."

"Martin Amis had a face that looks a bit like a battered potato but this did not impede his ability to be twice listed for the Booker Prize."

"If he sidled up to you in a smoky bar, you'd probably make your excuses and leave. If you were drunk enough to take him home, you'd probably find yourself wishing that Will Self, with his gangly arms and sunken chest, would spend less time writing novels and more time pumping iron."

These words, I confidently predict, will not make it into any obituary of any of these three men anywhere in the world. Indeed, in life, these men are not subjected to criticism about physical appearance in the same way that the very-much-still-alive Hilary Mantel is, disappointingly by women as well as men who didn't like what she said about Kate Middleton or just couldn't finish Wolf Hall.

Similarly, historian David Starkey with his demented owl demeanour does not cop the same vitriol that the brilliant Mary Beard has received. When people criticise Starkey, they tend to criticise his views rather than his appearance. However, Mary Beard dealt with one of her trolls brilliantly by meeting him, educating him and ultimately writing him a reference.

And I suspect that Colleen McCullough would have roared with laughter at her obituary in The Australian and been deeply touched and amused by the #MyOzObit hashtag, just as Mary Beard deals with her trolls with wit, charm and humour, while never downplaying the serious implications of sexism.

She acknowledges that the vile abuse is "meant to hurt and wound" and could very well "put many women off appearing in public, contributing to public debate." When you seek to reduce a woman to her appearance or her personal life, to downplay her achievements, to silence her, you need to ask yourself why you feel the need to do so. Perhaps it might behoove you to go and achieve a few things of your own instead.