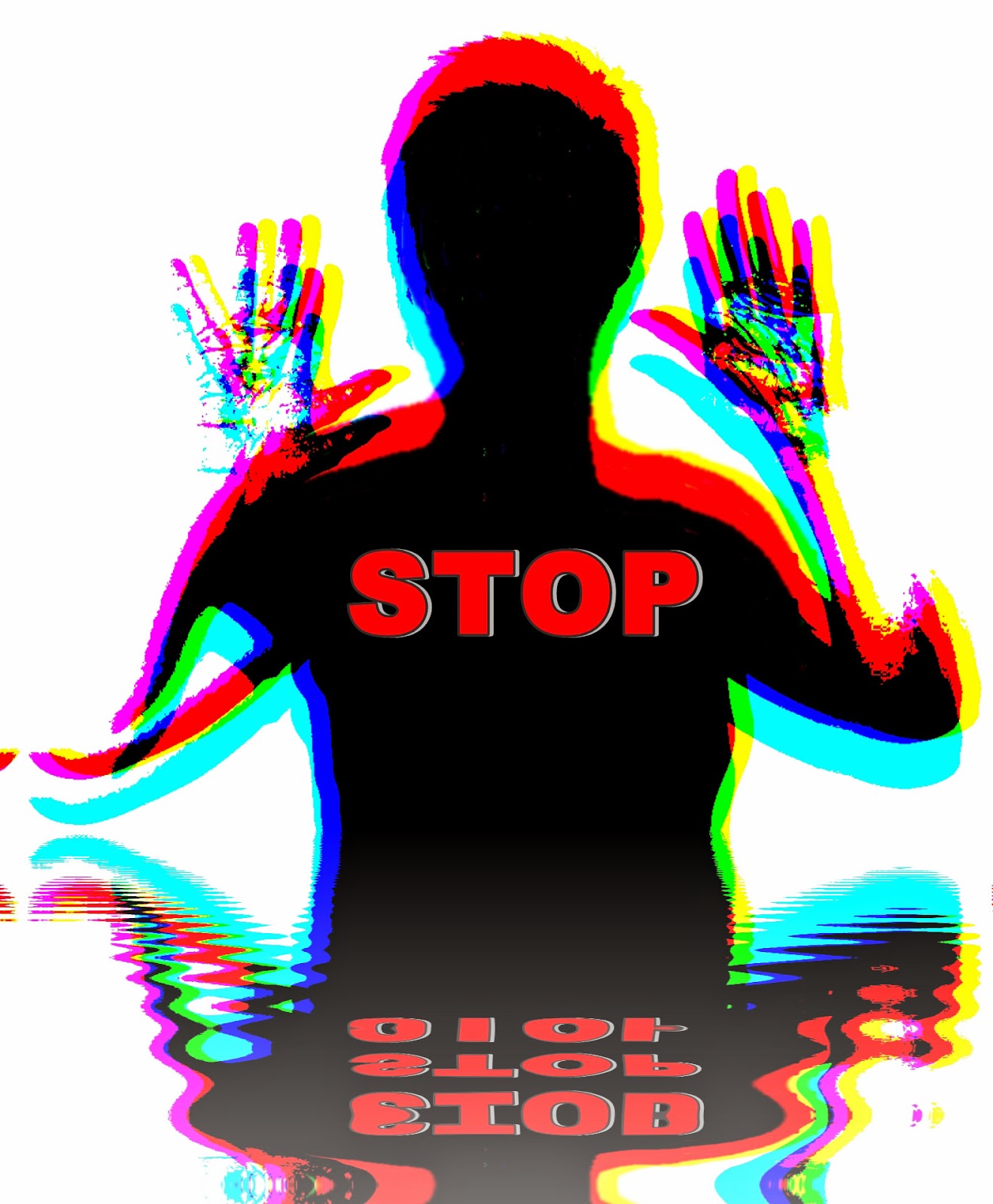 I genuinely had no idea that the law was such an ass. To discover that a judge can order a woman who was treated so violently by her ex-partner that she could have died from a slashed throat to write to that same abuser three times a year to update him on their kids came as an appalling shock.

But that is what has happened here in the UK in 2015. In a country that I think is generally a very good place to be a woman. In 2011, Natalie Allman was tortured for seven hours by Jason Hughes. They had broken up but he was still living in the same house while Hughes was looking for a new place to live. He had a drinking problem - a litre of vodka or six bottles of cider a day was not unusual, according to court records. Allman called off their engagement two months before their planned wedding day and had started seeing someone else. Hughes, it would seem, did not take this news well.

He tried to smother her with a pillow. He battered her face was battered with a dumb-bell. He slashed her throat in front of their twin sons. The blade narrowly missed a major artery. Her throat had to be surgically rebuilt.

Hughes has been jailed for nine years for malicious wounding with intent to cause grievous bodily harm. Not attempted murder. His defence was that he wanted to make her look ugly to other men, not to kill her. Astoundingly, this worked. One would think that if you wanted to make someone look ugly, you'd slash their face but according to the judge, this was not the case.

One would think that the nine-year jail sentence would be the end of it. With Hughes locked away for nine years, Allman could get on with her life, safe in the knowledge that he could not harm her or her sons. And she did just that. In 2012, she gave birth to a son with her new partner, Wayne Young. They are still together. This should be the happy ending Allman deserves.

But in January 2014, Hughes applied for a Residence and Contact Order. He asked for six letters a year and phone calls from the twins at Christmas and on their birthday. After spending £3,000 on legal fees to fight this absurd demand, a court ruled that she should send up-to-date photos and three letters a year to update Hughes on their health, education and emotional development. The court gave permission for Hughes to send the twins Christmas and birthday cards and a letter at the start of each school year.

If Allman does not comply with this order, she could be found in contempt of court and jailed. She is the victim here. We should not have a situation in a civilised country where a victim of horrific domestic abuse faces prison for refusing to stay in touch with her abuser. That is the sort of morally repugnant rubbish you'd expect to find in societies where women are made to marry their rapists, not in Britain.

But this story did not stop a few trolls from coming out of the woodwork. A particularly unseemly character on the Metro newspaper's Facebook page hailed Hughes as a hero for wronged men and condemned Allman as a cheating woman and a bad mother who was asking for it. No. She was not. To make excuses for such brutal violence against a woman you've never met on the grounds of adultery, either real or imagined, is to live in the dark ages. Or modern day Saudi Arabia, where people can still be beheaded for adultery. In Britain, beheadings for adultery are associated with Henry VIII and he has not been on the throne for quite a while now.

The cesspit of foolishness that is the Daily Mail comments section featured academic giants criticising her for finding a new partner and having another baby so soon after her relationship with Hughes. I'm sorry. I didn't realise there was a required period of celibacy for women after the end of a bad relationship.

And then someone popped up in my Twitter notifications to tell me "the law is a farce here". No argument from me so far but then there was the kicker: "Good fathers get deprived because of bitter mothers but evil men get rights."

Yes, I know, there are indeed cases where men miss out on access to their kids for no good reason. This is not a good thing. Obviously. But to tack this issue on to this story is appalling. The Natalie Allman case is not about a bitter mother. It is about inexcusable domestic violence and how the laws in a supposedly civilised country can fail victims so comprehensively.

If Natalie Allman speaking out to the media gives domestic violence victims, regardless of gender or sexual orientation, the confidence to come forward, to bring their attackers to justice, that is a good thing. Like rape, we will never know the full extent of domestic violence because it is not always reported. But if we expect to walk down the street without being assaulted, the same should apply in our homes, in our most intimate relationships.

And if Natalie Allman speaking out can help bring about a change in the law so that men like Jason Hughes are not able to be a grim spectre in the lives of their victims from behind bars, that would also be a good outcome.

Let Natalie Allman have her moment without slut-shaming her for her life choices or turning this into a chance to slag off "bitter mothers". She is not a fame whore. She just wants justice.

Image by Sabine Sauermaul
Posted by Georgia Lewis at 14:24