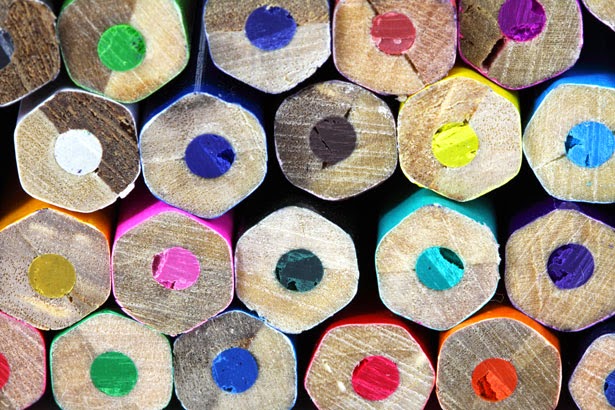 Following on from last week's blog post on the Charlie Hebdo murders, it is clear we still really don't know what to do about all this terrorism and the threats to free speech and a free press. What is clear is that the right to free speech includes the right to say something stupid (and this is as it should be) and plenty of people are exercising their right in this manner.

Still, facetiousness aside, it is heartening to see people in multiple cities come out in their thousands in a show of defiance against threats to free speech but ironically, the wall-to-wall coverage of these marches has taken up so much of the news cycle that other important stories are not being reported.

Indeed, to add to the irony, among the leaders of nations who linked arms to show their support for free speech in Paris were plenty of people who would do well to clean up their own backyards.

We have Francois Hollande demanding to know how the attack could have happened despite laws passed at the end of 2013 which increased government surveillance powers. Here's a clue, Francois: Your stupid laws aren't working. Then there is David Cameron who rushed through email and phone surveillance laws last year, describing them as "essential".Oh, and let's not forget Benjamin Netanyahu, the Prime Minister of Israel. That'd be the same Israel that jailed three journalists in 2013 and targets journalists, especially those trying to cover the situation in Gaza. Not that Palestinian Authority President Mahmoud Abbas, also at the march, is any better with attempts to control the messages people hear via state-controlled media and ensuring peace negotiations are kept secret and not properly reported. And Queen Rania of Jordan was there too. She'd be the one everyone says is so amazing yet she is also queen of a country that blocked 300 news websites in 2013 and isn't above jailing journalists either. But she seems to get a leave pass because she has such great style.

Barack Obama and John Kerry were criticised for not being there, despite the US ambassador to France and the Assistant Secretary of State being there. John Kerry was in India and is off to Paris next week for talks on countering violent extremism. Maybe Obama couldn't be arsed to attend, maybe he was busy doing other things, maybe he didn't want to link arms with a bunch of hypocrites, maybe it seemed like a futile exercise to him. I don't know and I don't really care just as I wouldn't really care if Bush was still in the White House and he didn't take a trip to Paris.

The reason I don't care is because one of the more ridiculous responses to all this has been to demand that every newspaper in the world print the Charlie Hebdo cartoons in a show of solidarity. "Demand" is the operative word here. While it was certainly absurd that numerous media outlets ran pixellated versions of the cartoons with their coverage of this story, trying to force every newspaper to run the controversial cartoons is not what free speech is about either.

If a newspaper doesn't want to run a cartoon for whatever reason, they shouldn't have to do that. You don't have to publish every single thing that has offended someone in order to be an advocate for a free and fearless press, or to defend the right of others to publish things that may cause offence.

A great way to not hand victory to those who threaten press freedom would be for journalists to simply keep on working, to be fearless, to not be bound by political agendas, to pause every time they are self-censoring to ask why they are doing this and what they - or their masters - are so scared of.

Having worked for five years in the UAE, I was involved in some absurd self-censorship. I wrote an opinion piece about how easy and transformative it would be for the UAE to have a rail service to link all seven emirates. If it ever happens in my lifetime, I will be stunned. As such, I ended the piece with: "Do the leaders of the UAE have the political will to make this happen?". Cue a panic-stricken editor emerging from his office, fearful that I had broken the country's laws against criticising the rulers.

"But Georgia, it sounds like you don't think they have the political will to do this!" he wailed at me.

"But people might think that we think they can't do this."

"I know, hence I wrote it as a rhetorical question so people can make their own minds up."

"Can you please tone it down, Georgia?"

As a result, a wishy-washy ending to my opinion piece went to press. Sigh... But I was working in a country that does not have a proper free press or freedom of assembly. I knew the score when I moved to the UAE and my time there was sometimes frustrating but the experience was still worthwhile. And it was obvious my boss was terrified of jail and deportation over a little column in the corner of the newspaper's motoring section.

For those working as journalists in the Middle East, I hope you can one day be a bit more fearless than I was over an opinion piece about trains. And for those of us who are working in countries that are doing better on the Reporters Without Borders Free Press Index, a lot of us can probably do better ourselves. We don't need to be forced to print anything we don't want to print. But a media governed by fear, even if there is nothing in legislation to justify the fear (and even if there is, quite frankly...), is not much of a media at all and it serves nobody.

Picture by Petr Kratochvil
Posted by Georgia Lewis at 11:03