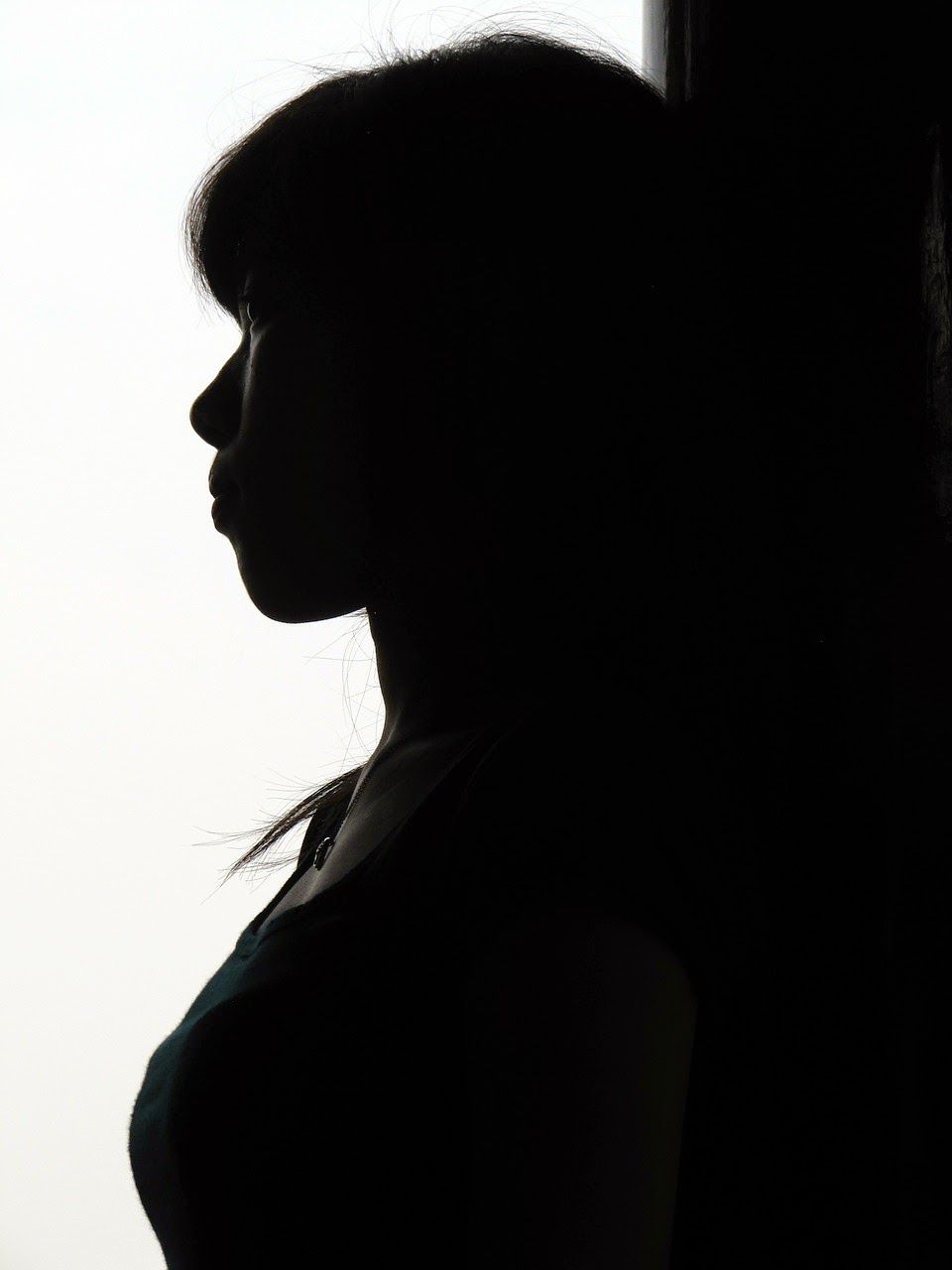 In the past few weeks, two cases have been in the news and these two cases shine a rather horrible light on our notions of victimhood. Monica Lewinsky's affair with Bill Clinton and the subsequent legal and political ramifications again made headlines when Lewinsky started a Twitter account and was, predictably, faced with assorted trolls. And in the UK, Ched Evans, a convicted rapist, has won a fast-tracked inquiry into his conviction - and regardless of the outcome of this, Twitter and the court of public opinion - which led to the inquiry being fast-tracked in the first place - will ensure the woman at the centre of the awful incident will still be living in the shadow of that night in a hotel room.

What is disturbing about both these cases is the rush to condemn the women largely because neither one fits the narrow, demure image of a victim that guarantees sympathy or, at the very least, stops a mob of keyboard warriors from behaving like anonymous, irrationally angry vultures.

In the case of Monica Lewinsky, it really didn't matter how she chose to live her life and conduct herself in public after the story broke, she was never going to win. Being open about what happened in the Oval Office all those years ago and trying to make the most of her accidental fame with money-making ventures such as a line of handbags, has led to inevitable slut-shaming and a desire to silence her. I had a bizarre Twitter exchange this week in which a conservative American woman was disappointed that she hasn't been more critical of Bill Clinton and, as such, she is a poor role model who is not serving other women well.

Really? Why does Monica Lewinsky have to be a role model for anyone? Why is it up to her to serve other women over an incident that she did not intend to become public? The woman I argued with on Twitter agreed that Lewinsky was indeed a victim but she was not behaving like the kind of victim she wanted her to be. As if Lewinsky owes it to Random Conservative Internet Woman to behave in a certain way.

If Linda Tripp had not betrayed Lewinsky on such an enormous scale, we may never have known about any of this.

If Lewinsky just wanted to confide in someone about her relationship with the President and move on without pressing harassment charges, that should have been her choice to make.

If Bill Clinton hadn't hung her out to dry with the infamous "I did not have sexual relations with that woman" quote, an inevitable statement to make in an often puritanical society, it might have been a different story all round. But it is Lewinsky who has come out of this worse, lost so much more, and been fed to the wolves on a far more regular basis than Clinton ever will be.

If Lewinsky decided to slink away quietly after the voracious news cycle had moved on and Clinton completed his presidency relatively unscathed, that would be perfectly understandable but she would probably then have been accused of letting Clinton get away with it, of letting herself be silenced and so on. And, frankly, it'd be naive to think that even if she did exile herself in some rural backwater and open a five-and-dime, the scandal would still cast a long shadow over her life, such was the global notoriety she achieved. She still might not have settled down with a nice lad and led a quiet, anonymous existence - and who is to say that is even what she wants out of life?

Lewinsky was in an extraordinary situation, one that she could never have imagined when she started her White House internship, and there are any number of ways she could have reacted. If 100 different women were in that exact same situation, there would probably be 100 different responses.

As a victim, Lewinsky was only ever going to be acceptable if she was either silent and absent from public life or she was demure and contrite. Instead, she told government lawyers to go fuck themselves when she was questioned and threatened with 27 years in prison. Good for her and bad luck if that offends anyone.

In the Ched Evans rape case, again we have a victim who does not fit the mould of a victim that is acceptable to the hordes on the interwebs. It is astounding how quickly people have gone straight to the "she is clearly a slag" defence on behalf of Evans.

So what if she was not a virgin when Evans let himself into the hotel room. So what that this is not a rape that fits the "man jumping out of an alleyway" image that many seem to associate with this awful crime. So what if Natasha Massey, his girlfriend, is standing by her man. Even if Evans' conviction is overturned, I have no idea why you'd stay with him - but that is Massey's choice, just as Hillary Clinton stayed with Bill, even though she is bright and qualified enough to hold high office on her own merits.

But, I repeat, as I write this, Ched Evans is still a convicted rapist. And his victim, who was only 19 at the time, is still trying to rebuild her life.

She deserves privacy and the right to get on with her life, regardless of the outcome of the inquiry into the conviction. She is not seeking to be a public figure and that choice should not be denied her just as Lewinsky should not have to be forced into exile. You can disagree with anything Lewinsky might have to say about the events of 16 years ago but if you seek to silence her, or any woman who might not fit the mould of demure contrition, you are part of the problem.

If Sheffield United want him to play for them, that is their choice. If people want to support a club and pay for tickets to watch Evans play, that is their choice too. But the club's managers or fans or the #JusticeForChed zealots cannot expect others to be silent. If Evans returns to top level football, nobody should be stunned if others use their right to free speech and peaceful protest to picket the Bramall Lane stadium. If people refuse to watch Ched Evans play and refuse to renew their season tickets on that basis, that is also a choice that must be respected.

The conservative woman on Twitter believes that Lewinsky's unwillingness to condemn Bill Clinton is a great disservice to all women. But the bigger disservice to women is to force them to conform to the prejudices of others, and to want them to only behave in a certain way when they are confronted with awful situations where there is no one correct way to react.
Posted by Georgia Lewis at 07:17