IS and the Turkish conundrum 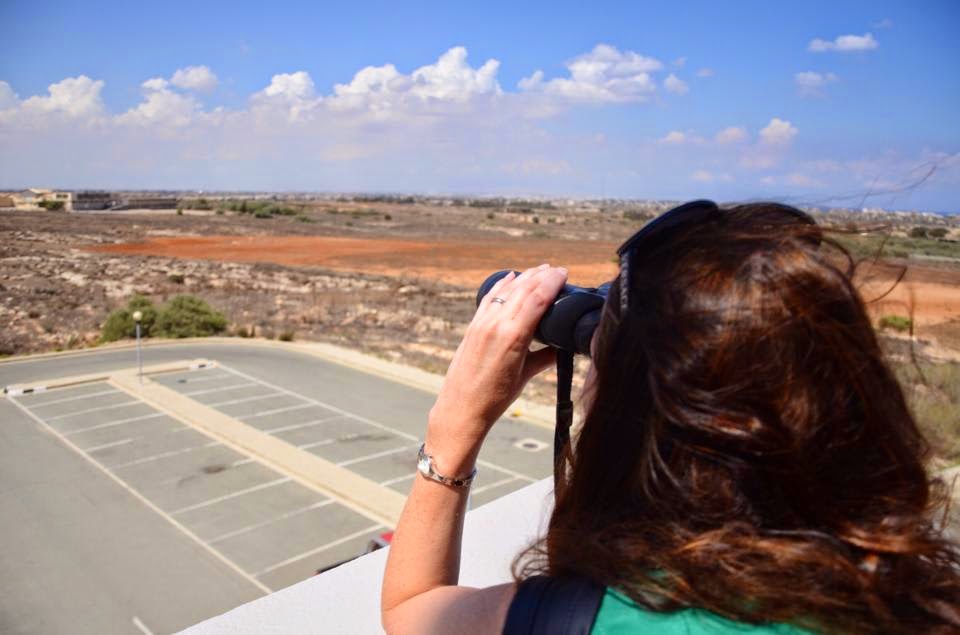 Is Turkey our friend or our foe in the battle against IS? Unsurprisingly, there is no simple answer to this question.

At the time of writing, IS fighters are still besieging the Syrian town of Kobane near the Turkish border. It is still unclear what level of military support the Turkish government is prepared to give the allied forces who have made a piffling start to an already uncertain campaign with airstrikes. We're at war now and boots on the ground are the inevitable next step.

But Turkey's position is a conundrum. While it is easy to criticise the lack of military action by Turkey thus far, the country has taken in more than one million refugees, in particular Kurds (albeit begrudgingly...). Given their noisy neighbours, Turkey's unfortunate geographic position made this situation inevitable but they are doing their best with this situation. Sadly, their best is not enough and international help will be required to ensure refugee camps in Turkey do not descend into disease-ridden disaster areas.

As well as 22 refugee camps, refugees escaping the horrors of IS are also living in temporary accommodation,  such as schools, mosques and parks. Turkey has only received 25% of the funding it requested as part of the 2014 Syria Regional Refugee Response Plan. Something has to give.

Turkey's reluctance to jump into bed with the US is the inevitable result of the country's delicate balancing act between secularism and Islamism. When the modern day Republic of Turkey was formed in 1923 with Mustafa Kemal, better known as Ataturk, as president, it was created as a secular state. It was, and still is, a country where the majority of people are Muslim, either nominally or observant, but other religions are free to exist. You can see mosques, churches and synagogues in the same street in Istanbul, and constitutionally there is no state religion.

However, in recent years, the tide has been turning towards a state that favours conservative Islam over the official secularism and, as such, Turkey's leaders have been reluctant to offend neighbouring Muslim countries. Yet, at the same time, there has been an element of desperation for Turkey to join the EU. For those who would like to see Turkey join the EU, the bad news is that I cannot see that being feasible any time soon.

In the 11 years since I first visited Turkey, much has changed. When I first visited, the currency had recently changed from the Lire to the New Turkish Lire. A whole bunch of zeroes were knocked off the denominations so it stopped being one of those confusing currencies whereby western tourists go to ATMs and are unsure whether they are withdrawing enough cash for lunch or to buy a house. This helped give the currency credibility and some shops started accepting Euros as well - all good if a country wants to be a serious contender for EU membership.

During my first visit, our hire car was pulled over by corrupt police and Stuart, the friend who was driving at the time, was given a speeding fine even though he was not speeding. He was, by far, the most sensible driver of the four of us. The whole situation was bent, I was threatened by a police officer when he caught me trying to sneak a photograph of the situation, and because Turkey was on an anti-corruption drive at the time, we made a complaint when we returned home to Australia. It was dealt with quickly and efficiently and the officers responsible were suspended. This was also promising stuff for an EU aspirant.

But on the same trip, Lorraine, another of my travelling companions, and I went shopping in Istanbul's Taksim Square. Our outing was interrupted by a student protest - nothing unusual in that in many a major city - but what was disturbing was the posse of snipers on top of a tall building, rifles trained on the marchers. The locals took it in their stride but a peaceful protest overseen by snipers is not a hallmark of a country that has completely matured.

The last time I visited Turkey, it was 2009. My then-boyfriend-now-husband and I were taking a long weekend break away from the restrictions of Ramadan in Abu Dhabi, and we enjoyed being able to eat and drink beer in public in broad daylight. We could hold hands in public, it was a nice respite from Ramadan in an officially Muslim country. And Turkey is still a fun place to visit but there are many reports that suggest that under the current government, the temperature has changed and it does not feel like the same secular state that rightly filled many Turks with immense pride.

But within the EU, Turkey's dark side has emerged with the occupation of Cyprus. This has gone on since 1974. About one-third of the country has been annexed by Turkey after a military invasion. It is absolutely astounding that this situation has not been reversed in 40 years. The photo at the top of this blog post is of me looking out to Famagusta, in the occupied part of Cyprus. It was once a popular holiday resort town of about 40,000 people. Like unoccupied Cyprus, Greek Cypriots formed a majority but Turkisk Cypriots lived alongside them.

Since 1974, Greek Cypriots were driven out of their homes, people went missing, journalists have been killed and Famagusta has been left to rot. Byzantine churches which should be protected for their historical significance are in ruins, the only new buildings are mosques but even they are largely empty. As I looked out to Famagusta from a cultural centre rooftop, I did not see another living soul through my binoculars. There were Turkish military checkpoints and buildings, a UN checkpoint that looked about as useful as a fishnet condom, and the rest of the buildings were the homes and businesses that have been left to decay.

Just as the UN High Commission on Refugees has been embarrassingly ineffective in helping Turkey manage an increasingly overwhelming displaced persons situation, the UN peacekeepers and negotiators have not really done much to ensure Turkey stops their absurd occupation of a sovereign nation. And it's not as if all of occupied northern Cyprus has become some sort of IS-endorsed Islamic wonderland - a lot of money is being made there via casinos. It is a tragic farce.

I understand Turkey feeling caught between a rock and a hard place with the looming threat of IS, an awful refugee situation and a growing anti-American element. But if they are at all serious about having any credibility as a major international power, they need to get the hell out of Cyprus. Their soldiers have far greater battles to fight closer to home and they are not just of the military variety.
Posted by Georgia Lewis at 11:14

Email ThisBlogThis!Share to TwitterShare to FacebookShare to Pinterest
Labels: IS, ISIS, Islam, Syria, Turkey, US, war