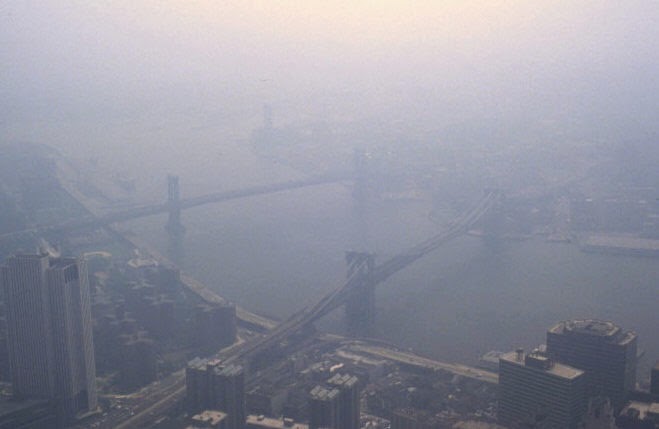 L'Wren Scott was a fashion designer who died a tragic death in New York City, aged just 49. That's no age, as they say. But in today's papers, she was, above all else, the girlfriend of Mick Jagger who committed suicide yesterday, who happened to be a fashion designer and, hey, what better way to sell a few more copies than to run a poster cover purporting to show a gigantic photo of the moment the ageing rocker heard the awful news.

I get it. As a believer in the free press and a free market economy for the media with minimal government interference, I support the right of any newspaper to report on this story however they damn well please. And the Mick Jagger angle is going to attract clicks galore. Obviously. It's Mick freakin' Jagger. Don't like the coverage? Don't buy it or click on the website.

But a free press must be open to criticism. I find it sad that a 49-year-old woman with accomplishments of her own is reduced in death to a "girlfriend". Even the way the relationship is described is reductive and juvenile. L'Wren and Mick were together for 13 years. At their age and after a relationship that lasted longer than a lot of marriages, "girlfriend" can be upgraded to "partner". Yes, I know plenty of people find the word "partner" to be utterly naff but at least it is grown up. With the exception of Dennis Thatcher, dead men are seldom identified first and foremost by their relationship, but for dead women, it is often the preface to her other achievements.

From a cold and cynical free marketeer point of view, the three words that are "suicide" and "fashion designer" will attract interest and will drive traffic to websites and subsequently lead to newspapers being sold too. People are complete and utter ghouls. Those three words will lead people to ask themselves who committed suicide and click on the link and, hey presto, the media outlets get what they want.  We have the additional story of Mick Jagger understandably putting his Australian tour on hold. There's plenty of mileage in this beast yet.

Armchair psychologists will also have their own grim field day with this story. The earliest news on the inevitable question of "Why?" points to financial problems. Cue people asking why she simply didn't ask Mick for some cash, or claiming that financial problems are a lame reason to commit suicide despite not knowing L'Wren Scott personally, or trotting out the trite "but she had so much going for her" line.

But just as Fred Nile reduced Charlotte Dawson's suicide to an abortion she had 15 years ago, nobody will ever truly know what the final moments were like for L'Wren Scott. Instead, there is a morbid rabble out there tweeting nonsense and none of this will advance our understanding of suicide or depression.

And none of this noise, none of this crude speculation over an unspeakably sad situation, none of the awful pictures of Mick Jagger in a state of utter shock and heartbreak, none of this predictable ghoulishness will bring a talented, interesting woman back.