Any danger of a British uprising in 2014? 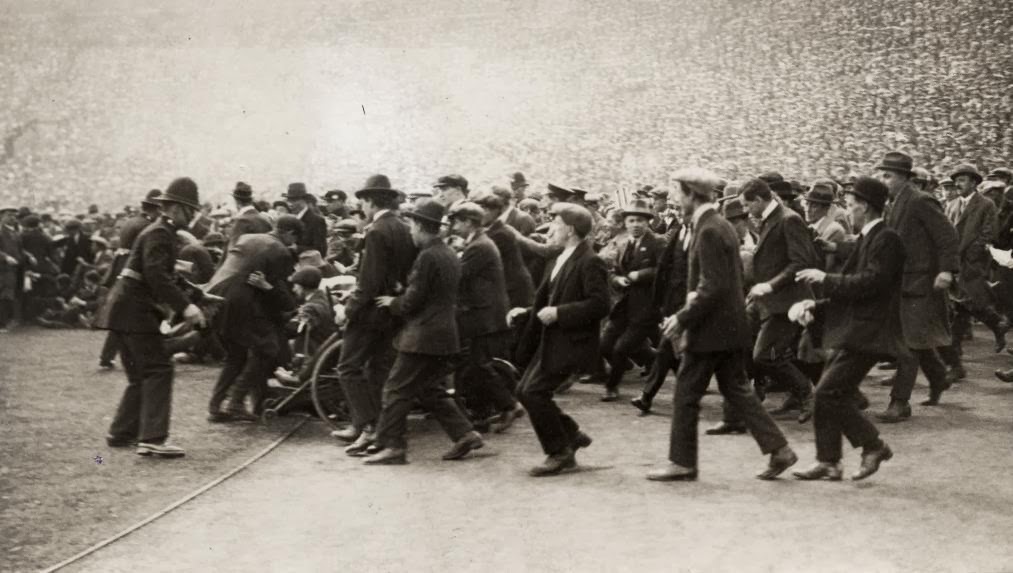 There has not been an influx of millions of Romanians and Bulgarians into Britain, there were no blazing, looting, lawless riots across London last night in the wake of the Mark Duggan verdict, the BBC has moved so far away from any hint of left-wing bias that it has removed the House of Commons food bank debate from the iPlayer, the UK government has sanctioned absurd internet filtering and the major internet providers are complicit in this, good hospitals are being threatened with closure or the loss of vital departments such as A&E and maternity to atone for the sins of their neighbours, Michael Gove is saying ridiculous things about Blackadder and the teaching of WWI as a distraction to the real problems facing our schools...

And Boris Johnson seems dismayed that Home Secretary Theresa May won't give him any money to buy water cannons for the Metropolitan Police.

What is Boris afraid of? My opening paragraph contains enough fodder for multiple uprisings, reasons to storm the House of Commons or just get really bloody angry, but is there an appetite for unrest in Britain 2014 anywhere near the likes of the chaos across parts of England in August 2011? I don't think so. Regardless of your views of the Mark Duggan verdict, his family's response was predictable, loud, passionate but it was not violent. And the right to peaceful protest - which does not mean quiet or demure but simply non-violent - is something everyone should hold dear in Britain, regardless of your political views.

In his letter to Theresa May, Johnson says the following:

"Subject to the public engagement process … I am happy to make the necessary funds available to the MPS for the most economical interim solution that allows the commissioner to meet his desire to prevent disorder on the streets. I would expect to do this in February, following the [public] engagement."Having been in the midst of a campaign to save local health services where the "preferred option" of chopping large and essential parts of busy hospitals was talked about by the powers-that-be as if it were foregone conclusion, I am getting a sense of deja vu with Boris' words. For "public engagement process" read "token effort".

If you are OK with water cannons, here is a reminder from Germany that they not the law enforcing equivalent of being surprised by a Super Soaker: 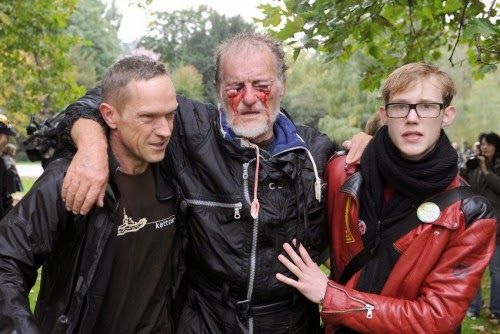 I hope Theresa May stays strong in the face of Boris Johnson's desire to arm the Met with water cannons. Now, who can be bothered with a spot of peaceful protest? Anyone?