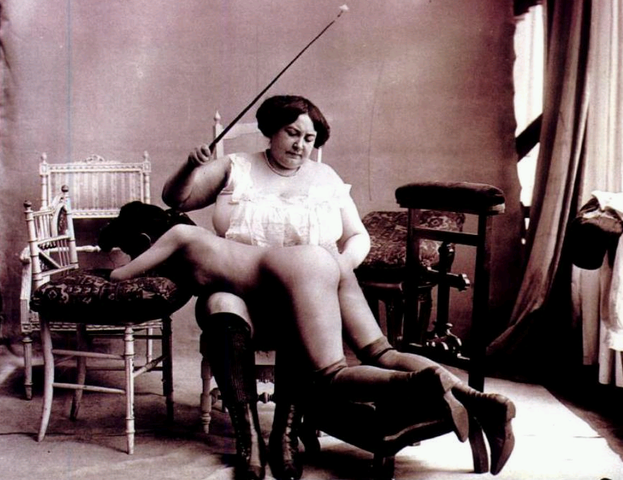 Here's a fun drinking game to play on a lonely night. Knock back a shot of the poison of your choice if any of the following have ever featured in your consensual sex life:

How are you feeling now? Sober as judge? A little tipsy? Under the table? Whatever your score out of 13, it really is none of anyone's business. And, equally, if you are a consenting adult who enjoys watching any of these acts in pornography, that is also nobody's business but your own. If you are a consenting adult who wishes to be involved in the making of such pornography, either in front of the camera or behind the scenes, again, that is your business.

If you care about freedom of speech and expression and an internet that doesn't treat adults like children and you value that novel concept of parental responsibility instead of banning all the things, you should be concerned. Even if your idea of sexy viewing is a flash of wrist as a glove is unbuttoned in a Merchant Ivory film, you should be concerned if you consider yourself an anti-censorship champion.

So once the porn ban passes without incident, the gates are open for other things to be banned - things you might like, things you might find interesting, sources of information. And while this is going on, the government might just take a peek at your online activity too. It might be as blatant as the snoopers' charter "emergency data" law that is supported by all major parties. Or it could be that tinkering-around-the-edges attempts at silencing people, such as the cosy yet odious Twitter chat between Tory MP Sarah Wollaston and Tory MEP Daniel Hannan in which they sneer patronisingly at the #CameronMustGo hashtag that has been trending on Twitter in the UK for more than a week now. Of course people who use the #CameronMustGo hashtag know it will be decided at the ballot box next May but Twitter is a way for those who feel voiceless to be heard. Or The Sun doing the dirty work for the government by making the New Era Estate story all about Russell Brand's rent rather than working people being evicted from affordable housing. Yeah, The Sun, that newspaper that champions ordinary hardworking Brits...

To paraphrase a well-worn saying, first they came for the pornographers but I preferred Downton Abbey...

Who's up for that Trafalgar Square fist-in then?