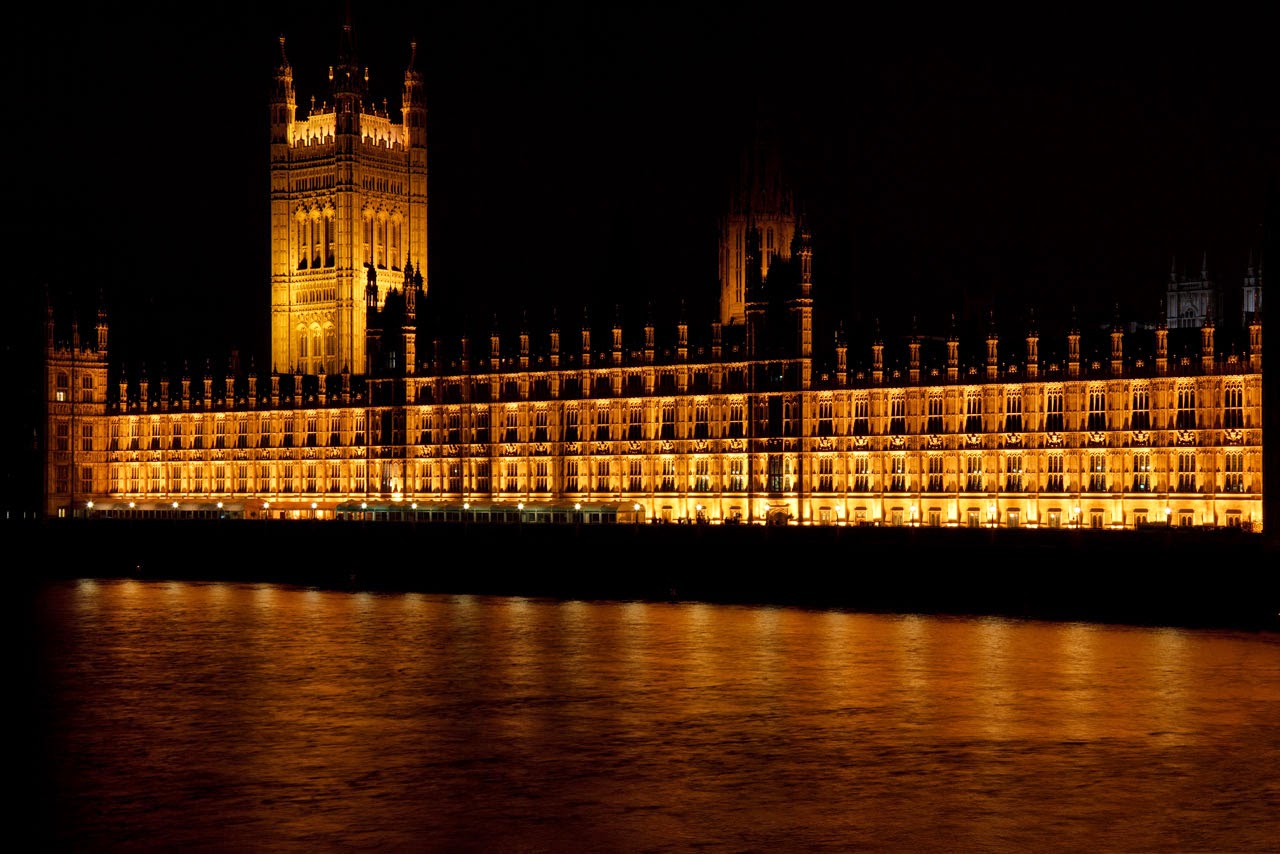 Well, that was a sorry sight. We witnessed Ed Miliband supposedly being "owned" by Myleene Klass on ITV's "The Agenda", a programme I hadn't heard of until my Facebook news feed erupted this morning with people on either #TeamMyleene or #TeamEd. From what I can tell, the programme is an attempt by ITV, albeit not a particularly good one, to foster political debate.

Instead, we had the unedifying spectacle of Miliband calmly trying to explain the rationale behind the so-called "mansion tax" as a means of funding the NHS, while Klass kept talking over the top of him, using the phrase "fiscal drag" so everyone thinks she knows what she is talking about, claiming to speak out on behalf of grannies in £2 million pound houses, claiming £2 million will only get you a garage in London even though a cursory glance at Rightmove will reveal that she is talking bunkum, and using the non-analogy of "You may as well just tax me on this glass of water" even though that doesn't make any sense.

But in the midst of her spiel, she made a good point - or at least she gestated the embryo of a good point. It is unclear how much money a mansion tax will bring in for the NHS. Miliband says £1.2 billion. He may be right. He may not. Klass claimed the tax might only raise £300,000 but this figure wasn't attributed to a person or a group. Leaving aside the rights and wrongs of the mansion tax, whatever sum of money it might raise, it quite simply will not be enough to sort out the funding crisis in the NHS.

Miliband said that the NHS has gone backwards under this government. That is true, although it has been going backwards under successive governments. It was then that Klass asked: "But why? But what are the other options?" and asked Miliband why the NHS is in this mess in the first place.

That is a good question. So naturally the cloth-eared dolt of a presenter decided to wind up the NHS discussion there and then. The whole discussion lasted all of two minutes. Two minutes. One-hundred-and-twenty seconds devoted to discussing one of the biggest issues facing this country, an issue that elections can be won and lost on. And it was a mere two minutes that caused social media to lose its shit today.

The two biggest reasons for cost pressures on the NHS are crippling PFI debts - paying back loans taken out to build or redevelop hospitals across the country will end up costing us around £300 billion with repayments expected to peak at £10.1 billion per year by 2017-18 - and the cost of the marketised NHS. The administration alone on the tender process for NHS contracts costs billions and that is before a single contract has been signed or any service has actually found its way to a patient.

But this is never really discussed properly. There may be some tinkering around the edges with Labour Party NHS policy but no major party is actually tackling these two issues head on. And any discussion about NHS finances is completely meaningless without discussing these two factors. Any party that has a clear plan to sort out the waste of our money created by both these scandals deserves to win the next election.

Similarly, this morning on Sky News, the red sofa of inexplicable guests was filled with Tony Blackburn and Michelle Dewbury, neither of whom appeared to have any real clue about the NHS. This didn't stop them discussing it anyway with Stephen Dixon, surely the most intellectually mild news presenter in the country right now. It was another ill-informed discussion full of the usual wailing about how we all need the NHS, and what can be done about it but nobody ever being particularly clear on what "it" is. And given that "it" is PFI debt, it's NHS marketisation costs, it's Clinical Commissioning Groups created by the rancid Health and Social Care Act of 2012, it is all too hard to be summed up in the Sky News breakfast news programme or on a lame attempt at serious journalism on ITV. Meanwhile, debate in the House of Commons is generally a petty schoolyard rabble.

And as a result, we are all the poorer and less informed for it.


Photography by Petr Kratochvil
Posted by Georgia Lewis at 14:05