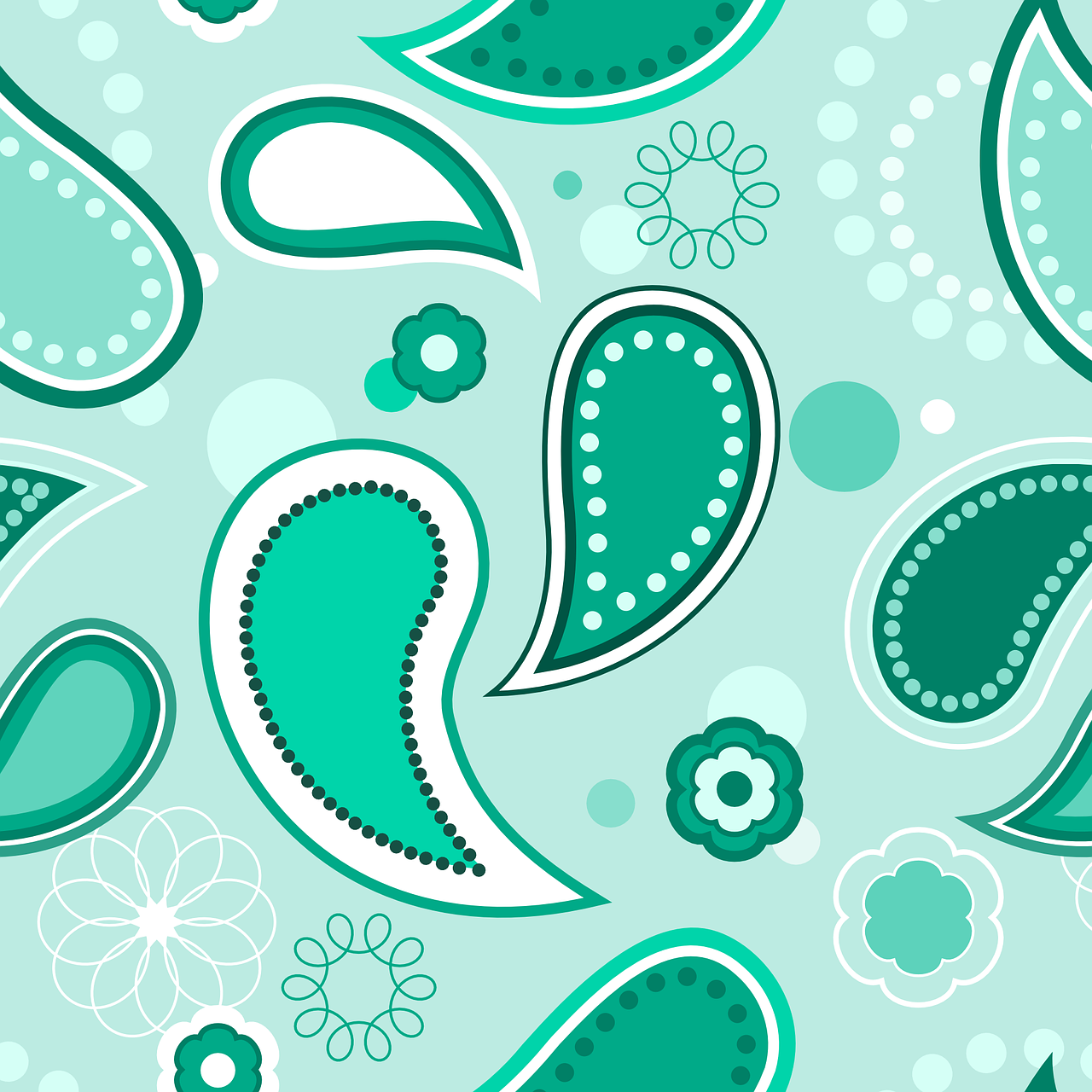 I can't lie. The breaking news about Conservative MP Brooks Newmark sending a rather revealing photo of himself to an undercover reporter posing as a lust-struck woman made me laugh. The story was ripe for insta-parody on Twitter - his name sounds like either a recruitment agency ("I always hire my accountants through Brooks Newmark...") or a posh menswear shop ("I decided to push the boat out and bought myself new socks from Brooks Newmark rather than Asda...), he was another Tory caught with his pants down, he was wearing paisley pyjamas. Paisley. I ask you.

As a result, Newmark has resigned from his post as Minister for Civil Society. At least he is still an MP so the taxpayer doesn't have to fund another by-election hot on the heels of Mark Reckless defecting to UKIP over the weekend. It will be up to his constituents to decide whether getting caught in a sting is a sacking offence.

The outrage is a fauxrage.

What about the time Newmark said: "The important thing charities should be doing is sticking to their knitting and doing the best they can to promote their agenda, which should be about helping others." when his job encompassed responsibility for charities? That was way more outrageous than a moment of silly human frailty.

Don't even start with the "he was quoted out of context" defence. It was a smarmy, arrogant, patronising way of saying he didn't want any bothersome charities pestering him with their advocacy. Never mind that certain government policies might have led to the charities being busier than ever... Even the ones the Tories traditionally like such as Help For Heroes... Awkward.

Newmark's comments came in the midst of political wrangling over the Transparency of Lobbying, Non-party Campaigning and Trade Union Administration Bill - better known as the Gagging Bill - which became law in January 2014. That rotten, censoring, anti-freedom law is far more outrageous than a ministerial penis poking out of paisley pyjamas.

But what is very telling here is that Newmark got away with a pitiful attempt at a clarification after his mindless knitting comment, saying what he really meant to say was that charities "absolutely have the right to campaign" but should "stay out of the realm of party politics". So why didn't he simply say so in the first place? Also, it can be a bit hard for a charity to campaign against something a government has done without mentioning the people in government the charity deems responsible for the grievance. Anyone who doesn't think the Transparency of Lobbying, Non-party Campaigning and Trade Union Administration Bill is about censorship and silencing certain voices is kidding themselves.

So a patronising, dismissive comment about the very organisations with which he is meant to try and cooperate is fine under this government but a man has to resign for something that some may find immoral or distasteful but is certainly not illegal? This is not Saudi Arabia and for that we should be very thankful.

In the meantime, the Sunday Mirror has been under fire for running this story based on a sting after they broke the news. The whole thing does smack of a Sunday papers Tory sex scandal outrage from the 1980s. Retro. But this story exposes more than an errant wang. It exposes the true values of this government, and in particular the Conservative Party. I have no idea what the outcome would have been if an MP from any other party was caught in such a sting. Perhaps it would have been the same panic-stricken resignation rather than simply weathering the storm and moving on.

But weathering the storm and moving on would surely be the more grown-up way to deal with this pathetic excuse for a sex scandal. We do have much bigger fish to fry at the moment. In case you hadn't noticed, we're at war again.

This sorry story has exposed the Tories as the party that tries to win cheap political points with cheap jibes at charities in the name of stifled public debate. It is the party where doing something silly but legal is worse than passing a terrible law which goes against the freedoms it claims to stand for. On that count, well played to the Sunday Mirror for giving us that insight. It is now up to the people of Britain as to what they do with that information.