An open letter to the Prime Minister of Thailand 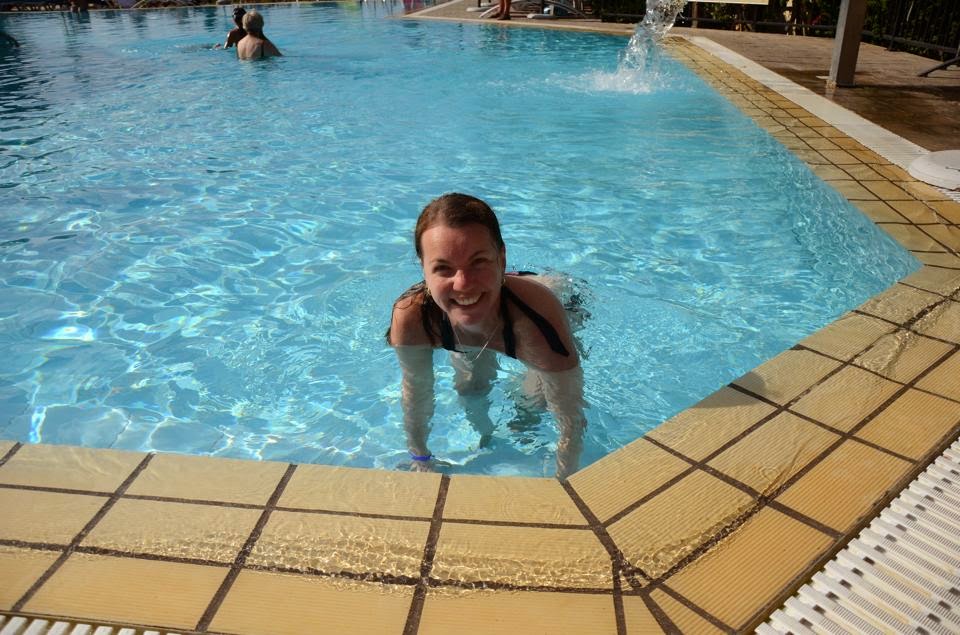 Thank you for your helpful travel advice to women planning a trip to your beautiful country. I have visited Thailand in the past and I would love to do so again so it is reassuring to know you are concerned about the safety of female travellers.

It is handy to know that I will not be safe in a bikini in Thailand unless I am, to quote your words, "not beautiful." This may explain an incident that happened to me last time I was in your country.

Let me elaborate. I was in Phuket for a week on my own when a man who was also staying at my hotel broke into my room in the middle of the night, crawled into my bed and pressed his erection against my back. I had been out with him and his friend at a bar that evening but I decided to go home early - the combination of cheap whisky and a bad Bon Jovi cover band wasn't really doing it for me, so I put myself in a tuk-tuk and returned to my hotel room - although not before the tuk-tuk driver grabbed my face and tried to kiss me as I paid, and not before the bellboy with the suspiciously long little fingernail asked me to join him on "motorbike to go to discotheque".

The tuk-tuk driver was told where to go in no uncertain terms and the bellboy's offer was politely declined. I went to bed alone only to wake up a few hours later with the aforementioned penis rubbing against me. I said: "If you don't get out of my room right now, I will scream so fucking loud, the whole hotel will hear me." He left swiftly and went back to his own room.

The worst consequence of all this was much awkwardness over the hotel breakfast buffet for the rest of the week. I did not end up being raped or murdered and I appreciate that the situation could have been far more terrible. But I still wasn't safe in your country. I realise that I am not 100% safe from violence in any country but at least you have offered me an explanation as to why this might have happened to me in Thailand.

Clearly, I am beautiful.

And I wore a bikini by the pool and on the beach in Phuket.

This powerful combination of my beauty and my bikini - even though it was one of those more modest ones with the big pants - made me a clear target for my fellow hotel guest and the halitosis-ridden tuk-tuk driver.

In order for me to ascertain whether I'd be safe in your country today, General Prayuth, I have included a recent photo of myself in a bikini. My holiday in Thailand was 16 years and a few kilograms ago so it could be that these days I fall short of your standards of assault-causing beauty.

Can I come to your country and wear a bikini with impunity at the ripe old age of 38 or will I still risk being attacked? Am I still looking OK for someone pushing 40? Your opinion on this matter is very important to me.

Perhaps you can start posting notices at beaches and by hotel pools to specify the maximum standard of beauty a woman can possess before she must put on a neck-to-knee swimsuit and shield her gorgeous face with a large parasol. On what criteria will you create these standards? After all, ideals of beauty vary between cultures, vary over time, vary according to individual opinion, and are not universal. You may have to create a whole new government department to work on this one or a new branch of the police department at the very least.

Alternatively, General Prayuth, you could give the victim-blaming horseshit a rest and acknowledge that acts of sexual violence can happen to any woman, regardless of whose standard of beauty she does or does not meet. You could show some respect to Hannah Witheridge, who died along with David Miller this week (who has not been accused of being handsome while wearing swimming trunks), and do whatever you can to ensure whoever is responsible is caught. For the person or people who attacked Ms Witheridge and Mr Miller are the ones to blame for these terrible crimes, not bikinis or pulchritude.