The BoJo juggernaut rolls on... 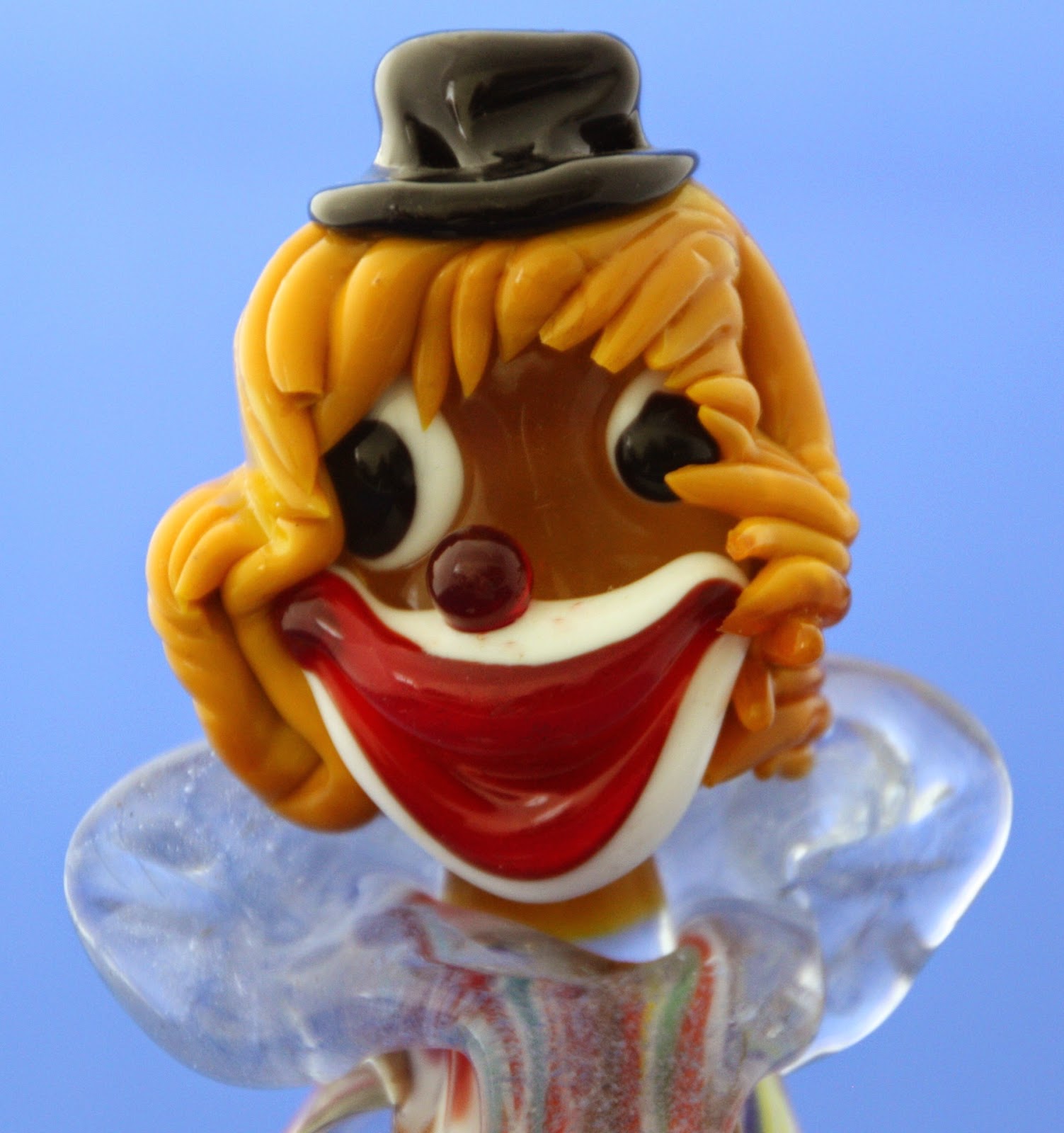 Last week's news from the No Shit, Sherlock files concerned Boris Johnson announcing that he plans to run for election as an MP next year. Previously, Boris said had the best job in the world as Mayor of London. Previously, Boris said he had no intention to run as an MP in the 2015 elections. Previously, in his past life as an MP, he was an inconsequential Shadow Minister for the Arts before being sacked from the front bench after lying about an affair with Petronella Wyatt.

Personally, I don't care who Boris sleeps with. None of my damn business. But if Boris intends to complete his term as Mayor of London and be an MP at the same time (presuming he is a shoo-in for a safe Tory seat), it is my business. And it is the business of everyone who lives in London as well as the people who live in his future constituency which, at the time of writing, could be Uxbridge.

Quite simply, he cannot do both jobs properly. He is not doing the job of Mayor of London properly.

If the people of Uxbridge elect him as their MP and only then realise he is a self-serving career politician, they only have themselves to blame. If people in Uxbridge discover this time next year that they cannot get an appointment with him to discuss local issues, why the hell would they be at all surprised? Just as Labour parachutes candidates from elsewhere into safe seats in the north of England, it is equally lazy politics (and lazy voting...) for the Conservatives to drop Boris into Uxbridge or similar.

He is, according to David Cameron, a "star player" and, as such, Boris Johnson MP will no doubt be expecting a cabinet position if the Conservatives win next year. And that should worry everyone in Britain.

Boris's track record as Mayor of London has been awful - he has presided over increased tube and bus fares, the wasteful Emirates Airline cable car that provides public transport for a handful of people on any given day and involved a seriously dodgy contract that should have been anathema to anyone who supports either free trade or free speech (but it's OK because he apparently didn't know about the finer details of the contract when it was signed), increased homelessness (but it's OK because he thought the anti-homeless person spikes were stupid...), stupid buses that are a fare evader's delight, a failed plan to glue pollution to the roads, the imposition of the Congestion Charge on hybrid cars, the exemption of affluent parts of London from the Congestion Charge, a mindless crusade against all diesel-powered cars that ignores the latest cleaner diesel technology from leading automakers such as BMW and Volkswagen, and the purchase of a secondhand water cannon that Theresa May has not yet let him use...

Still, we really must forget about all that waffle and piffle, as Boris might say when he is being oh-so-hilarious (in the same way that a booming yeast infection is hilarious...).  He does like to trumpet London's continuing economic success as something he has done and of which he is very proud indeed.

Except that London is too big to fail. It will always be here, attracting higher average salaries, higher house prices than the rest of the country, ambitious people, creativity and innovation - and people desperate for a break or even a basic wage. The capital is a giant economic force and not even Boris can bugger that up entirely.

And that is, in a nutshell, why the rest of Britain should fear Boris in the House of Commons. If he is elected and the Conservatives win the next election and Boris ends up, inevitably, in the cabinet, he will not do a damn thing to try and rectify one of the biggest social and economic challenges facing Britain - the obsession with London at the expense of regional development and job creation beyond the M25.

But regional development isn't sexy. The next election will not be won or lost on some random regional development policy from any of the major parties. And, for Boris, the concerns of the people of Uxbridge probably won't be sexy either. If they vote for him and the result is yet another clown in the house, they'll get the MP they deserve - but the rest of the country will have to put up with his ridiculousness too.

On the upside, it might stop people who don't live in London from saying they love Boris because he is "good comedy value", but that's not much consolation for the possible consequences of terminally gullible and lazy giving this wasteful man yet another ill-deserved opportunity.