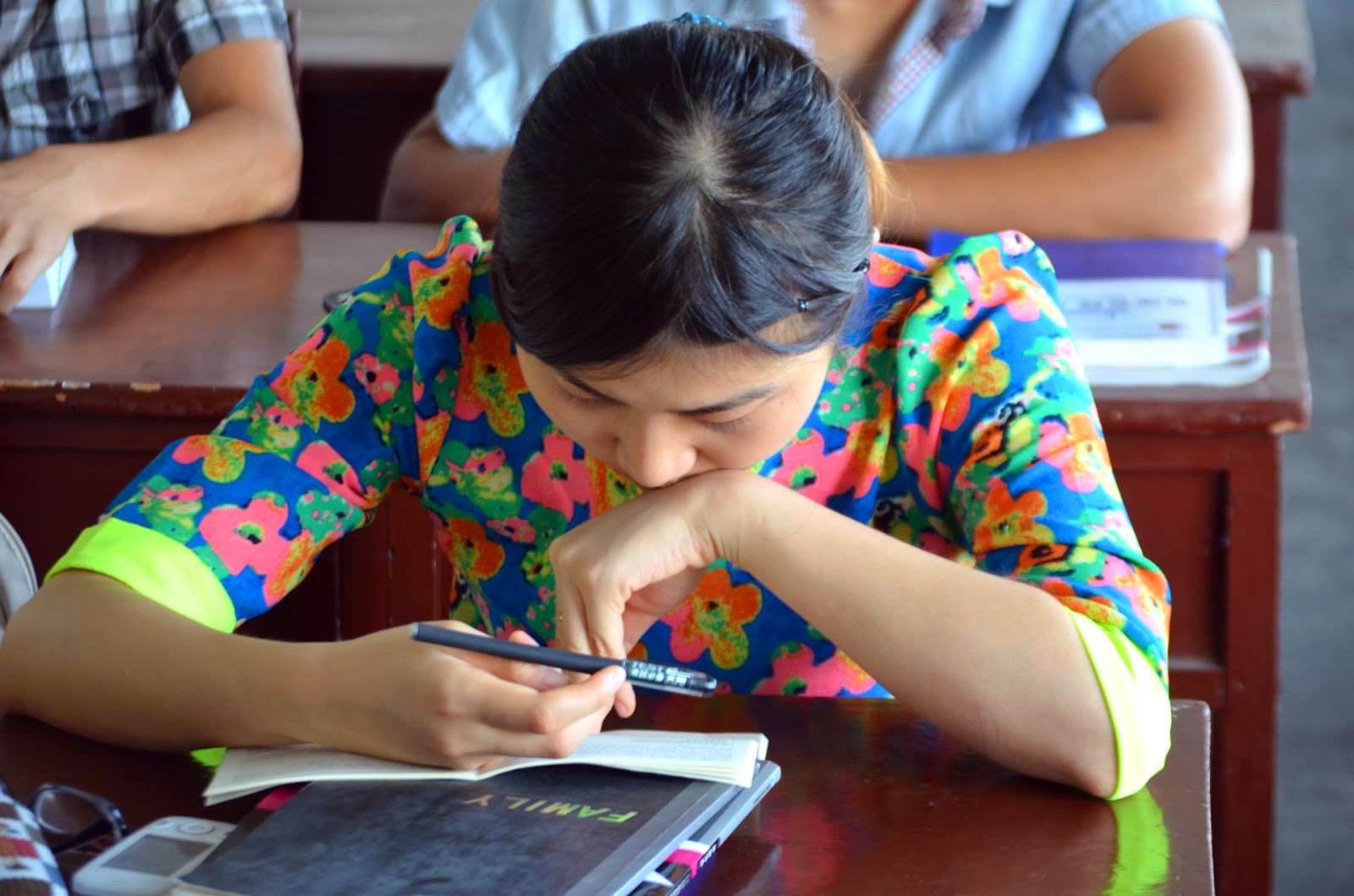 Zara is a 10-year-old girl growing up in a developing country. She does not go to school very often because she has to help her mother gather firewood for fuel. In Zara's country, "keeping the home fires burning" is still literally what has to be done to keep the household running. There is no electricity so even if she does make it to school, she won't have any light by which to do her homework at night. She can't access the internet and she has to help her mother do laundry, a labourious task without a washing machine or iron. Keeping floors clean and cooking meals in their basic shelter are not easy tasks for Zara and her mother. They don't have a vacuum cleaner, a dishwasher is an impossible dream, and meals are cooked on a wood-burning stove. This is the reality of an impoverished life without electricity. Zara will go to bed exhausted. If she gets sick, her demise may well be hastened by a substandard hospital with a sporadic electricity supply.

The next day, Zara might make it to school, she might not. It depends on the household fuel situation. Her 12-year-old brother is excused from household chores because that is just the way it is in a traditional, patriarchal society. He gets to school most days - it depends on whether the school bus is running in an area where fuel for transport is at a premium - and he will probably stay in school for longer than his sister will and he might have a few more opportunities in this world. Of course, he won't always get his homework done because of the lack of electricity but he does get to class more often than not.

But Zara will miss out, marry young and have children young because this is the only real prospect for an uneducated girl who is costing her family money to keep alive.

I made Zara up but the details of the story are played out in multiple developing countries all over the world. Last year, I attended a conference in Paris organised by the United Nations and the International Gas Union. It had a strong focus on issues affecting girls and women in the developing world related to fuel poverty. Stories like Zara's were shared by frustrated speakers, by women who work as gas engineers as well as in the arenas of government and development. There are still way more girls than boys who miss out on even a basic education and one of the biggest contributing factors in this injustice is lack of access to energy, something we take for granted in the developed world.

Imagine then, if shale gas or oil was discovered in Zara's community. Do we get our Sarah Palin on and drill, baby, drill?

This would lead to jobs being created, access to energy for towns and villages so families would have light at night, there would be money to buy labour-saving devices such as vacuum cleaners and electricity to power them, refrigeration would mean food would keep for longer, Zara would not miss out on going to school, Zara's mother would be able to cook dinner in a fraction of the time, Zara's mother may even have time to get her first job because her life is not revolving around finding fuel and trying to cook and clean without electricity, the school bus might run every day so boys and girls can all get to school, there may be enough money kicking around to buy a better bus or more buses, reliable access to energy would transform the experience of going to school as well as the lives of people in their homes.

These hydrocarbons would prove to be a great liberator of girls and women.

But to get them out of the ground, fracking would be required.

If you want equal opportunities for girls and women and you disagree with fracking, even if it is the only way to unleash fuel in some places, you have a conundrum. You are essentially opposing access to the one resource that could offer immense freedoms to girls and women. If you are sitting in a developed country reading this and freaking out about fracking, you are opposing access to a resource which probably played an immense part in you being able to complete your education.

We could look at best practice in fracking from around the globe and see what could be best applied to Zara's community. Germany has just declared a seven-year moratorium on shale gas fracking but is still allowing tight gas fracking - and Germany has several decades of successful fracking behind it so there are some good lessons to be learnt there. If Germany were to frack some more, they could end their dependency on Russian gas and that'd be a political game-changer. And it is important to know that fracking may not have the same environmental impact on a wide open space with nothing in sight as it would around, say, Blackpool. Not all shale gas sites are created equal.

Or do we say no to all fracking?

OK, fine. Let's say no to all fracking then. But that won't change the fact that fuel poverty is holding many developing countries back - and the resulting disadvantages this creates affect girls and women horrifically and disproportionately.

That fuel needs to come from somewhere.

So, how about we look at our foreign aid allocations? The notion of foreign aid is not a bad one but its implementation is frequently dreadful. How about we look seriously and constructively at ways to help bring energy to developing countries as part of our foreign aid programmes? This obviously raises new questions about whether aid recipients want a nationalised energy supply or to open it up to the free market. But even developing countries have the right to decide on what sort of energy economy they'd prefer and it is arrogant imperialism to suggest otherwise - and it would require sensitive negotiations about whether public-private partnerships would be involved.

If we are not keen to send fuel extracted by fracking to developing countries, or to frack such countries if unconventional oil and gas is found there, but we are serious about alleviating fuel poverty, we need plans B, C, D and E.

Could developed countries that are serious producers and consumers of renewable energy bring their knowledge and technology to the places where aid is needed? Bringing energy production to the developing world is a far better way to spend aid money that to send money directly into government coffers. I realise this is all very utopian, and helping a developing country produce energy could end up being a new way for a corrupt government to line its own pockets, but ending fuel poverty is an essential factor in ending all poverty.

Yet as we sit on our hands, non-fictitious Zaras are not going to school across the world and poor access to energy is a big part of this problem. Access to energy in homes, schools, shops, hospitals and communities - just as many of us have taken for granted for our entire lives - has the potential to be an incredible liberator of girls and women.