Reading Elliot Rodger's manifesto so you don't have to... 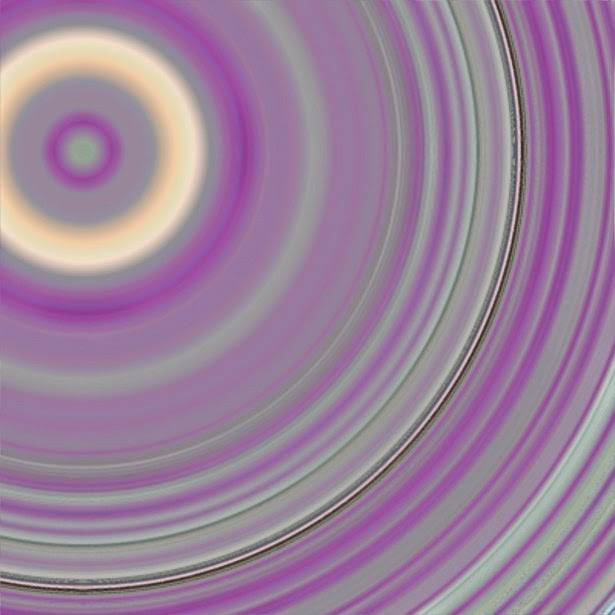 There are a couple of things that I can't see changing in the wake of Elliot Rodger stabbing, running over and shooting innocent people in California. One of them is gun control laws in the state of California (or indeed anywhere else in America) and the other is mental healthcare.

Regardless of where you stand on the issue of gun control, it's hard not to be moved by the tearful, angry speech made by Richard Martinez, the father of Christopher Martinez, one of the young men killed by Elliot Rodger. In any case, Californian gun laws were tightened up after the Sandy Hook shootings in Connecticut and Elliot Rodger still managed to obtain a gun and kill people. This latest incident is not likely to inspire other states to tighten up firearms legislation.

Rodger's family alerted the police prior to the killings about his mental health issues and, perhaps if these reports were taken more seriously and police were able to uncover his manifesto and three semi-automatic handguns, perhaps his victims might still be alive. Or perhaps Rodger would have found other ways to kill people. We will never know now that Rodger is also dead. Should he have been detained against his will in a psychiatric unit? Will any of this lead to changes in mental healthcare for California or anywhere else? Probably not. And there are plenty of mentally ill people who do not kill people and they do not deserve the stigma of being tarred with the same brush as a murderer.

But the big conversation that is happening is centred around the bitterness and hatred towards women that is expressed in Rodger's 137-page manifesto. This is good because misogyny - endemic, entrenched misogyny among many men - was central to his actions and this needs to be discussed. I have seen this important conversation happen with people across the political spectrum and it is heartening to see that Rodger's issues with women are horrifying plenty of people from the left, the right and the middle.

He was a 22-year-old virgin and this seemed like a fate worse than death. He resented young men who were getting laid, he was particularly vitriolic and racist towards sexually successful black men, and he was seething with rage at women who would not have sex with him. This is despite him not apparently making any real attempts to interact with women. He seemed to think his mere existence as a wealthy male with a BMW entitled him to sex. The way he dealt with his hatred of women by committing multiple murders was an anomaly, but his vile attitude is not uncommon.

Rodger had wealth, privilege and a comfortable, international childhood, but this came with an inflated sense of entitlement in relation to women's bodies. He was a classic case of a guy who was viewed by women as the geek who gets "friend-zoned" or is invisible to them. But while the notion of geeks missing out on sex is a well-worn comedy movie trope, it's also the public face of much darker notions and this is uncovered in his manifesto.

When Rodger's family moved to the US when he was five years old, his first friend was a girl. In the manifesto, he deems her to be the only female friend he ever had - it would seem she was the only female he was willing to befriend before he started to believe that women were out to get him by denying him sex. But he also describes other women in his life, such as a teacher and his step-grandmother, with much fondness. Despite his parents splitting up, he was not isolated from positive female role models.

His manifesto describes his childhood in great detail. He attended good schools, he had opportunities, he writes quite well and his words are sometimes even touching, especially when he writes about his teacher. But a thread of bitterness runs through his words and deepens as you read on. Being told he was too short for an amusement park ride, not quite fitting in with the cool kids and having to change schools are described as injustices. He resents his mother when she encourages him to get a job. As puberty kicked in and he was attracted to girls, his story gets darker and more disturbing, a horrible case of a kid discovering he could have anything he wanted apart from social cachet and sex.

And so the hatred of girls and women and the resentment of sexually active boys and men built up, unchecked, over the course of his life. Rodgers was not an idiot. He had great potential to be a success in life but all this was warped by perceived sexual rejection which turned into a certain kind of misogyny that has found its place in the world. It is not new for men to feel entitled to sex and rage-filled if they miss out, but it is a notion that has been not been questioned enough. Now is the time to do so.

To any man out there who is enraged by the fact that women are not having sex with them, I'm sorry but sex with whomever you want is not a right. Sexual rejection, or simply being ignored by women, is hurtful but it's not an injustice. Being a 22-year-old virgin may be frustrating and annoying but it is not an injustice. Are any of you even trying to form meaningful relationships with women? Men like you have got to stop looking at female friendship as being akin to tokens you put into a woman like she is a slot machine until sex comes out.

Women get friend-zoned or unnoticed by men too. Sure, it feels like you've been consigned to the unsexiest kingdom of it all, but it is not an excuse for violence or wholesale hatred. As a woman who likes things like cars, cricket and rugby, it has happened to me plenty of times - I have often been the woman a with whom a man wants to watch sport but not take to bed. Shit happens. I didn't walk away from those cringe-inducing "I just want to be friends" conversations feeling entitled to the man-in-question's penis. Friend-zoning and merely not being noticed are things that happen among gay and bisexual people as well. It is simply what happens when the sexual attraction just ain't there and it is something people need to be able to deal with maturely, regardless of who they are.

But, like lifting a rock and finding it crawling with spiders underneath, Elliot Rodger's story has revealed a deep vein of hatred among some young men (and it is pretty much exclusively young men, let's not be shy about this). It is a vein made up of feelings of entitlement to women's bodies, of viewing women as prey or targets, of assuming women are all shallow bitches who only want musclebound, wealthy athletes, of hero-worshipping Rodgers, of rape apologists, of stalker apologists, and, chillingly, of plotting manifestos and copycat attacks in online chat rooms. They are not just talking about guns or knives but about bombs, about using their intelligence to kill as many people as they can.

To pretend this isn't a problem is naive. The geek who isn't getting laid is not merely a pitiful caricature. In Elliot Rodger, we have an example of the deep, violent hatred of women that is real and encouraged by an awful underbelly of men. If this is left unchecked and not talked about openly, if sex education is either suppressed or merely talked about in terms of genital plumbing rather than the broader context of respect and relationships, more awful things will happen to innocent people.

Photography by Piotr Siedlecki
Posted by Georgia Lewis at 10:41