Conchita Wurst: A ray of light in a shower of shite 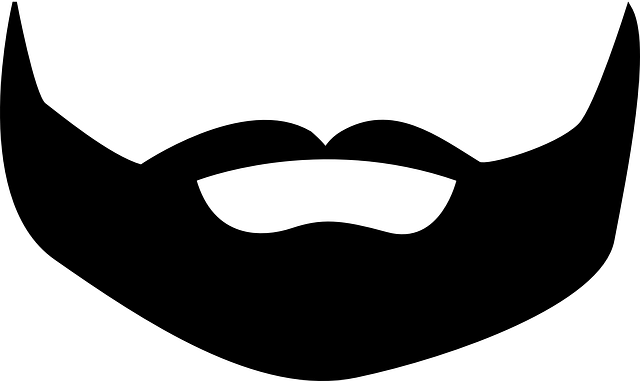 I love Conchita Wurst. I don't care if that makes me a politically correct, bandwagon-jumping, Eurovision-loving sap.

But Conchita only won because she is a bearded man in a dress!

So what? It is naive to suggest that Eurovision is purely about the song. It has never been purely about the song. The commercial music industry is never purely about the song. This is not fair but it's the way it is. Elvis would never have been idolised by millions if he was an obese, spotty geek with hips of lard rather than rubber. Kylie Minogue, by her own admission, is a "good all-round package" rather than being the best at anything. Nobody turned around for the overweight country and western singer with the competent-rather-than-soulful act on The Voice. But if he looked more like Brad Pitt than John Candy, the judges would have kicked themselves for missing out on a marketable opportunity.

Likewise, Austria's Conchita with the fabulous hair, lithe legs, elegant hands, glamorous dress sense, impeccable makeup, stunning bone structure and, yes, a beard and XY chromosomes, represents an intriguing prospect. Add to this a decent set of pipes and a song that has "future Bond theme" written all over it and you have something that will potentially make Conchita (also known as Thomas Neuwirth) and a record company plenty of money. Good for them. Lesser talents have gone on to make buckets of money without causing an outrage.

But more people in Britain voted for Poland! The judges just pandered to political correctness!

Oh, boo hoo hoo and cry me a freakin' river. People who are genuinely up in arms about the democracy of Eurovision but don't give a damn about the problems with a process that has resulted in a ridiculous coalition, an irrational fear of minority governments, a moronic ignorance as to why AV would have been a good thing for British democracy, the farce that is the House of Lords, out of control expense claims and an irrelevant monarchy, need to get a grip. Poland probably did well because of patriotic Poles living in the UK and because plenty of people like boobs. Move on and find something worth getting angry about.

This is just another example of gay people forcing their lifestyle on the heterosexual majority!

Good Lord. Answer these questions honestly if you are a heterosexual person who really feels oppressed by Conchita winning Eurovision.

Let's move on, shall we?

The voting in Eurovision is just political!

No shit, Sherlock. And if this year's vote makes a political point about accepting people regardless of their sexuality, or helps people understand that there is a spectrum of sexuality, that's a good thing. If you're not interested in the politics of LGBT rights, that's your choice too. Nobody is forcing you to grab a rainbow flag and march anywhere.

The booing of Russia and support for the Russian act by its friends was as political as it was predictable. The Tolmachevy Sisters sang an entirely unmemorable song while see-sawing in negligees. They did not deserve to win. Given they are just 17, the booing was probably a bit harsh. We have no idea what their thoughts are on anything much because nobody has bothered to ask them. They probably just want to be famous. But booing and tweeting about the booing is easier than boycotting the Winter Olympics over concerns about Russia's LGBT rights or trying to help Ukraine and Russia come to a peaceful solution.

We're now faced with the unedifying spectacle of angry Russians, absorbed in a pitiful moral panic, calling for a boycott of Eurovision. Conchita's win has probably caused Vladimir Putin's head to explode. But like most bullies, he is also a coward. He silences critics, he censors, he does not tolerate dissent.

If Russia boycotts Eurovision next year, it is no great loss. The values Putin promotes are not values that I associate with a peaceful Europe, a Europe that allows for freedom of expression and does not panic over a singing man resplendent in dress and beard. None of the politicking that went on over the weekend will sort out the situation in Ukraine, persuade Putin that his laws about homosexuality are ridiculous or get Greece out of debt. But Eurovision is a bit of fun. And, there is nothing wrong with fun. As a bonus, Austria, this year's winning country, can actually afford to host it next year.

Po-faced Conchita haters can sit around marinating in their own bile for all I care. It must be awful to be so joyless, to get properly angry over a singer in a cheesy contest. I'd rather have a dirty martini with Conchita.
Posted by Georgia Lewis at 07:16